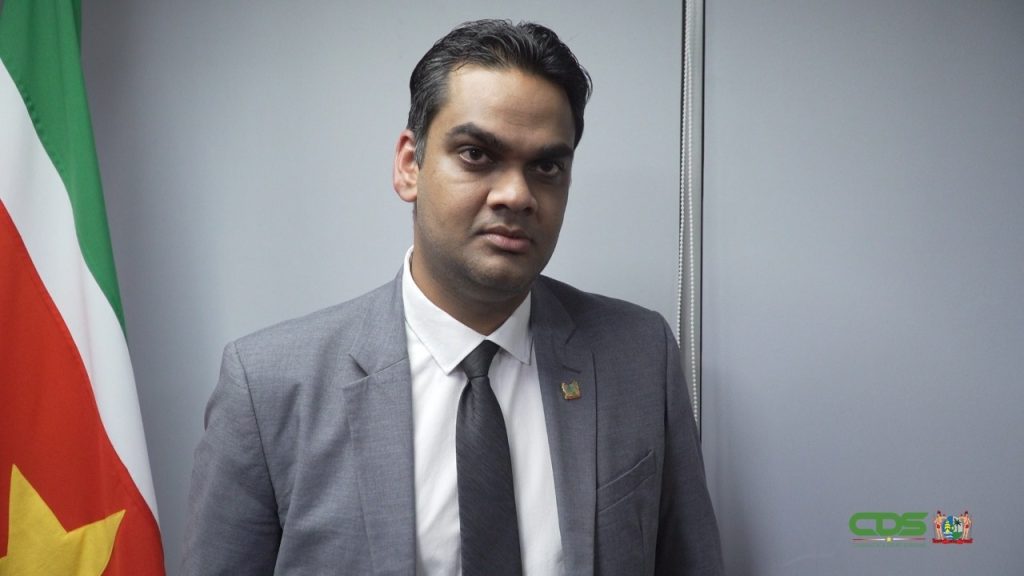 Separate places are being created for children in the Emergency Department (ED) of the Academic Hospital of Paramaribo (AZP). “The crowd is so large that the current children’s room does not offer enough space to accommodate children with symptoms,” Health Minister Amar Ramadhin said. The ministry is working with general practitioners to offer more accessibility to the recipient of care. The opening hours of certain RGD outpatient clinics will also be extended.

After an investigation, the Ministry of Health received a report indicating that rotavirus is the causative agent of the outbreak of viral gastroenteritis in Suriname. A rotavirus infection is a contagious disease characterized by inflammation of the stomach and intestines. Minister Ramadhin said there had been an increase in reports of children showing symptoms caused by the virus in the past 24 hours.

“Rotavirus is a known pathogen. Practitioners will also adjust the medical surveillance and treatment of these children accordingly,” the minister said. He stresses that it is important for the epidemiological analysis that the spread of the virus is taken into account.

Minister Ramadhin says that in addition to children, the very old must also be taken into account. “They are also a group at risk, due to lower resistance.” The Minister indicates that information from the Ministry of Health will be directed towards rotavirus.

The virus is found in the feces of an infected person. Hand washing is the most useful preventive measure. Practicing proper hygiene is most important in preventing exposure of children to other children with gastroenteritis.

Hand hygiene is performed with soap and water or with ethanol-based hand alcohol. The Minister notes that it is crucial to get out of the chain of contamination. “Prevention is only possible by following good hygiene measures.”