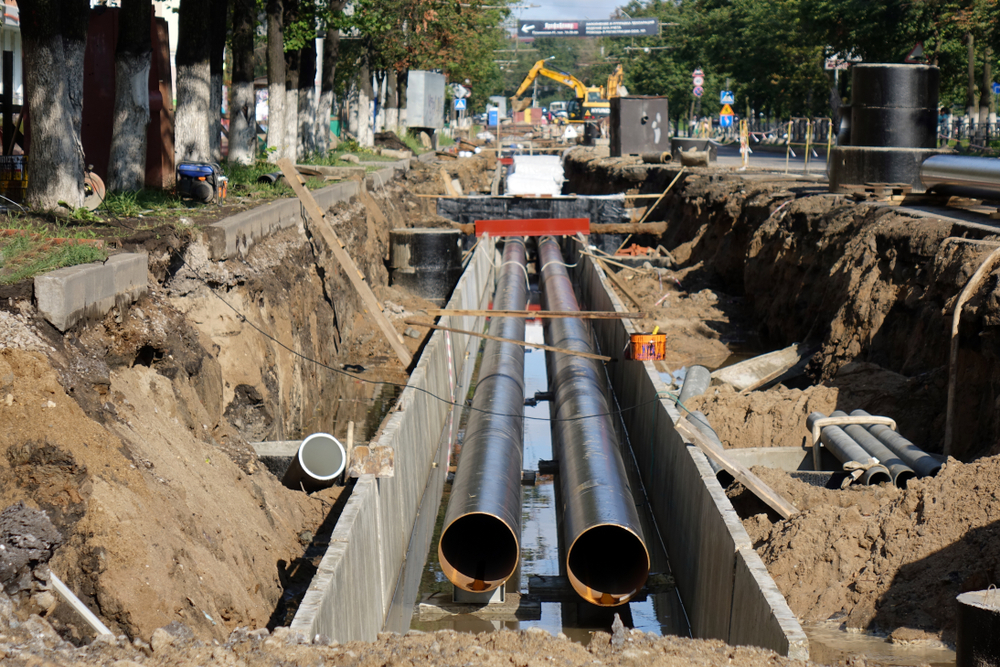 More money for the construction of heating networks. A term deposit in the National Insulation Program. Additional budget for municipalities and provinces to recruit staff to oversee the energy transition. The approach to the energy crisis is at the forefront of the plans for the space sector presented at Budget Day.

Municipalities and provinces can count on a total of 5.6 billion euros by 2030 inclusive to attract people who must ensure the proper functioning of energy and climate policy. It will start small next year with almost 300 million, but it will increase to almost 800 million in 2026.

These people are desperately needed, for example to enable the construction of heating networks, for which 200 million euros will be made available next year. The National Insulation Program to insulate homeowners and rental properties will get an extra boost next year. A small 70 million which was planned for 2027 is advanced. Accordingly, 250 million euros will be available in 2023. From next year, municipalities can submit plans for this.

In 2023, the Neighborhoods Without Natural Gas (PAW) Program and the Center of Expertise for Heat (ECW) will become the National Program for Local Thermal Transition (NPLW). This program aims to support municipalities across the entire spectrum of thermal transition in the built environment. Part of this NPLW is a regional support structure, which should be operational for the first time next year.

In the file in charge of nitrogen, the provinces will receive 50 million euros next year to solve the problems of PAS detectors more quickly. Additionally, a province-specific payment of 275 million is available. It is a territorial approach, in which nature and climate policy are combined.

There is also work to be done in the Netherlands.

There is also work to be done in the Netherlands. The number of new homes that will become available next year will mainly have to be increased via a number of large-scale housing areas, usually the so-called NOVEX sites. The municipalities of these territories can expect a total of 475 million euros for these territorial developments in 2030, made available thanks to a specific subsidy.

The smaller beer is the 100 million that the firm is investing in “the realization of future-proof commercial areas and vital city centers”. “This year, around 9 million euros were available for this Impulse approach. In the coming years, it will be increased to around 20 million euros on average. To benefit from it, municipalities must plan renovation, demolition or new construction work (or other investments) in the public space of commercial areas.

Even smaller, but still striking, is the increased budget for the Getting Started with Environmental Law program. This will increase from 2 million this year to more than 8 million in the next three years. The supplementary budget is intended to support municipalities, provinces and water boards in the introduction and implementation of the Digital System Environment Act (DSO): meetings, workshops, webinars, but also manuals and information material. The money is also used to be able to assign research and evaluation missions.

Martin Hendriksma has been the space and environment editor at Domestic Governance since 2017. He has also published books on topics such as the Rhine and the Dutch coast.

View all from Martin Hendriksma