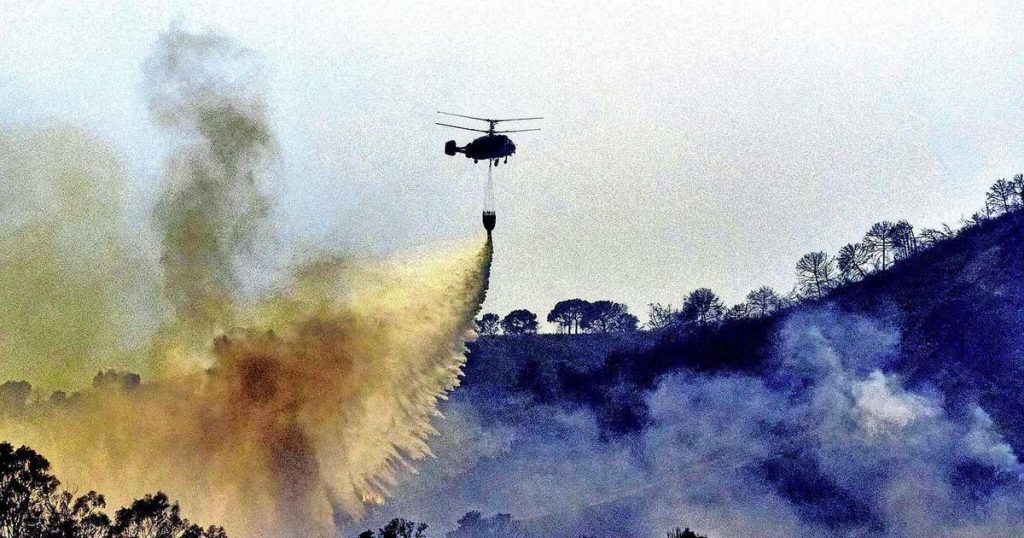 Earlier in the week, some 1,000 people in the area were displaced from their homes by suffocating clouds of smoke created by the forest fires. An aid worker has been killed since the fires started on Wednesday in the low mountains of the Sierra Bermeja.

Andalusia’s regional fire service said on Sunday that 365 firefighters, supported by 41 planes and 25 vehicles, were currently battling the wildfires. Regional environmental chief Carmen Crespo said on Friday the fire may have been deliberately started. The latter is still under investigation.

At least 6,000 hectares of forest land were destroyed by the fire, according to local authorities. “There has not been a forest fire like this in Andalusia for years and possibly in all of Spain,” said region president Juanma Moreno.

The blaze is fueled by high temperatures of over 30 degrees and drought continues in the region. A major highway in the area has been closed due to the development of smoke.

Are you currently staying on the Costa del Sol and you notice forest fires? Then we would like to get in touch with you. Send your story to [email protected] or use our WhatsApp advice line 0613650952. – also for sending photos and videos.