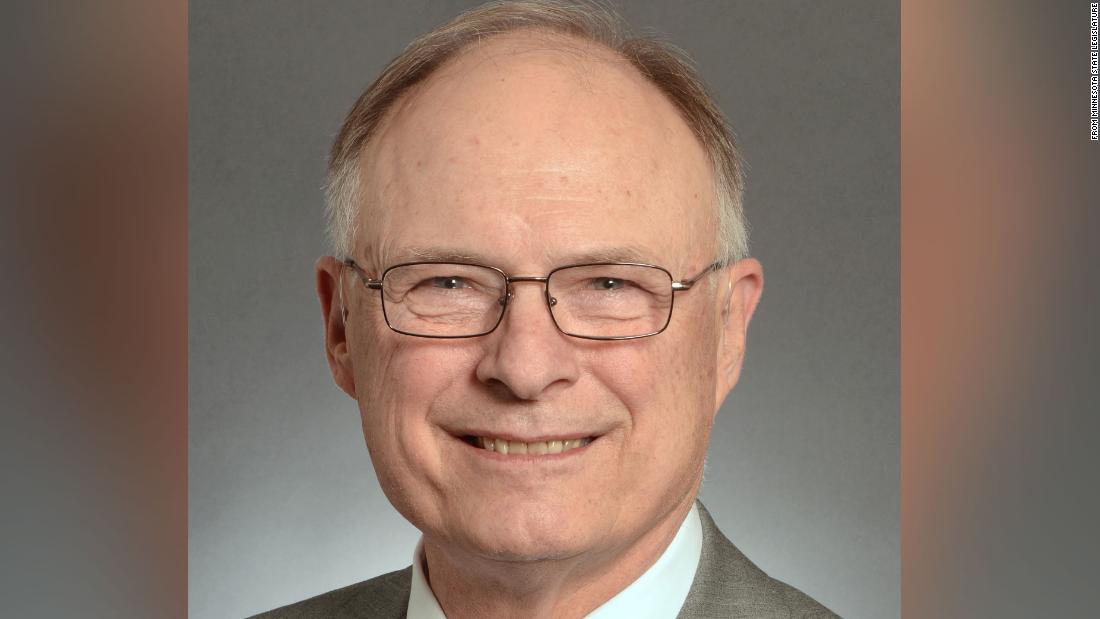 “I was heartbroken to share that my husband Jerry Ralph passed away and entered his heavenly home,” said his wife, Peggy Brocker-Ralph. Said in a statement. “Jerry is a loving husband, father and grandfather.” The family did not elaborate on the cause of Ralph’s death.
The 76-year-old, who represents the St. Cloud area, tested positive for Covit-19 on Nov. 13 when he was diagnosed with the virus in the Minnesota State Capitol. WCCO affiliated with CNN Announced. According to the WCCO, Ralph was admitted to the emergency room that weekend.

He was elected to the Minnesota State Senate in 2016 for a four-year term, defeating his Democratic-Agrarian-Labor opponent, Don Wolkmott, by 100 votes. Ralph was re-elected to his seat this fall.

Beggy Brocker-Ralph said her husband loves to serve the people of St. Cloud and “loves it every minute”.

“Jerry has dedicated his life to service, representing Senate District 14 is one of the highest honors he has ever received. Heard, or even heard from someone he met during a ‘one day on the mountain’ event, ”Broker-Ralph said Friday.

“Jerry loved diving into issues, finding compromises and working together to resolve issues, and I have no doubt he would have continued to resolve issues outside the legislature,” he added.

Prior to joining the Minnesota Legislature, Ralph was a Marine Corps soldier who served in Vietnam, a lawyer and a small businessman.

He was the main author of a bipartisan bill in March that provided emergency funding for the fight against Govt-19 in Minnesota.

“For four years, he rolled up his sleeves and tackled difficult issues for our state. Senator Ralph will always be remembered as a dedicated public servant,” Senate Majority Leader Paul Kesselka said in a statement Friday.

DFL State Sen. Carolyn Lane, also elected in 2016, recalled Relby as one of the “less non-partisan” legislators, who was “dignified and honest.”

“He’s very sorry, he died of COVID-19. In March, he was pressured to take it seriously. Please respect his memory,” said Lane, assistant minority leader in the state Senate. Tweeted.