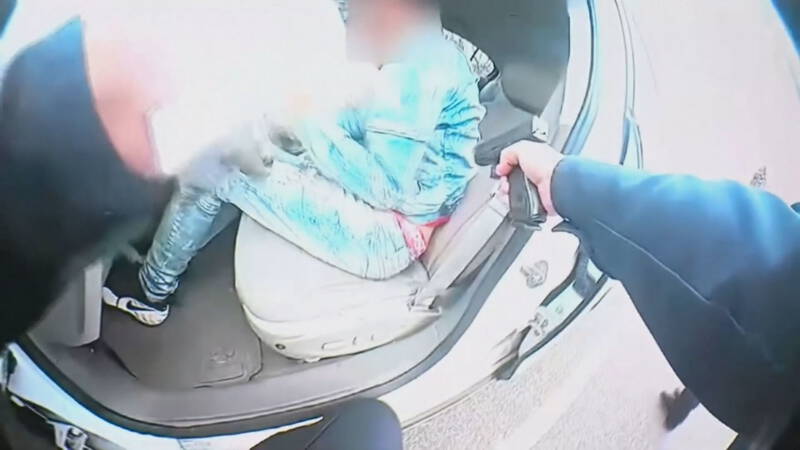 It shows what happened after officers pulled Wright along the highway in Brooklyn Center, north of Minneapolis. Wright had committed a traffic violation and officers discovered that there was an outstanding arrest warrant. Wright is pushed against the side of his car. When the officers want to handcuff him, he unties himself and gets into the car.

An officer then draws his firearm, calls “taser” several times and shoots him. As Wright walks away, she says, “I shot him.” Wright stops a few blocks away and is found dead.

Police Chief Gannon spoke of a mistake at a press conference. “When I see the footage and hear the officer, I think she wanted to use her taser on Wright. She fired a bullet instead,” Gannon said. He doesn’t want to divulge the agent’s name, but says she has a lot of experience.

After Wright’s death, there were clashes with the police. For example, an angry crowd gathered outside the Brooklyn Center police station. Police cars were destroyed and stones were thrown. The officers then fired rubber bullets. At least two people were injured.

The atmosphere in Minneapolis is tense. Wright’s death site is about ten miles from where George Floyd died last year after Agent Derek Chauvin sat with one knee on Floyd’s neck for minutes. The lawsuit against Chauvin is currently underway.