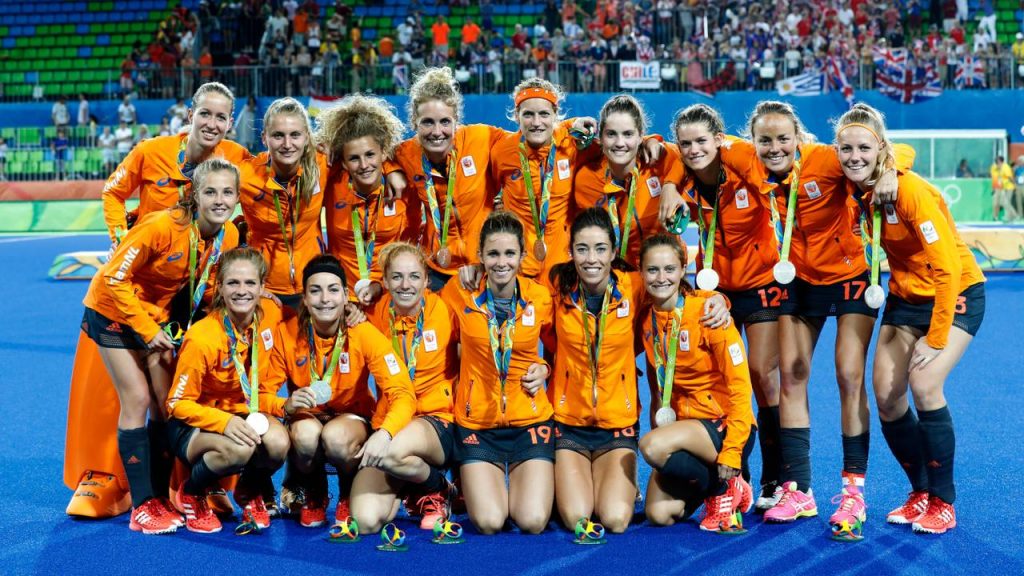 In less than a month, the time has come: the Olympic Games in Tokyo. Former Den Bosch hockey player Minke Booij is already looking to the future. Who will get high scores there and which athletes is she watching closely?

Booij played for HC Den Bosch for years and competed in the Olympics three times. She knows better than anyone how exciting such a big tournament is. It was only in her last Games that she and her team managed to win gold.

Also this year, Booij expects hockey players to win prizes. “They are going to go further than the male footballers did at the European Championship,” she said jokingly. “The female hockey players are simply the big favorites. I especially hope for exciting matches, which is good for the sport. But the girls will ensure success and medals anyway.

In addition to his many years of involvement in the hockey world, Booij also worked for two years as manager of OranjeLeeuwinnen at KNVB. “I’ve gotten to know the Lionesses well during this time. They have done well in recent years at the European Championships and the World Cup. I have great confidence in their Games.” Booij is only hoping that they won’t meet the United States team until later in the tournament. He is a strong opponent. “They also showed they can beat top countries like France and England.”

Booij also believes that Brabant secretly has a name to defend as a sporting province. “We have produced real top athletes,” she says. “Think cyclist Marianne Vos, fencer Bas Verwoonen, orange lioness Daniëlle van de Donk and many hockey players. But also at the Sydney Olympics in 2000 there were ten Brabançons with a medal.” Then it was big names such as dressage rider Anky van Grunsven from Erp and cyclist Leontien van Moorsel from Boekel.

When asked if Booij is going to keep an eye on athletes especially this tournament, she immediately has an answer: archer Sjef van den Berg from Heeswijk-Dinther. “These will be his last Games. He suffers a lot from the high-level sporting life. Sjef is not allowed to take medication due to his sporting career, while he suffers from migraines.”

Van den Berg is only 26 years old and lives in Sint Anthonis. He came fourth at the Olympic Games in Rio de Janeiro in 2016. “I also decided that the Beijing Games in 2008 were my last,” says Booij. “The life of high performance sport is tough, also mentally. You are under so much stress. I was able to really enjoy and relax in these last Games. I knew: I will give my all once again. J ‘hope Van den Berg will too. can experience it that way. ”