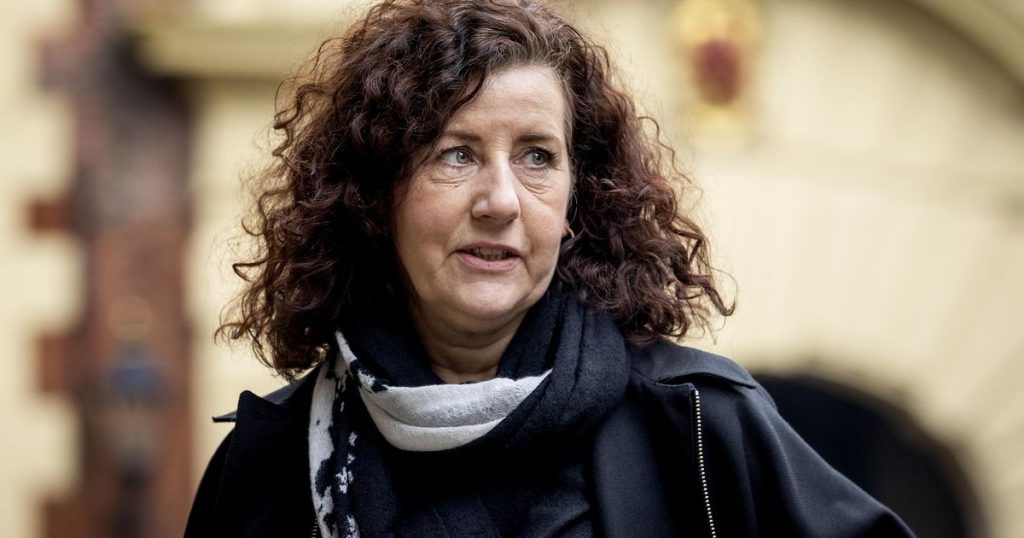 It is a so-called Confucius Institute. These organizations are committed, among other things, to transferring the Chinese language into culture in other countries. They get money for it from China.

Van Engelshoven will discuss the matter with RUG as soon as possible. Universities have a legal obligation to guarantee academic freedom, the minister said, and they should not “haggle” over it. As far as I’m concerned, academic freedom is not affected. “

If universities do not comply with this obligation, it is the turn of the Education Inspectorate, said a spokesperson for the Ministry of Education. First of all, the Inspectorate talks to the institution. If the university does too soon after that, then a “catch-up mission” follows that it must meet. If that also fails, the ministry can, in an extreme case, turn off the money tap.

The Clingendael knowledge institute concluded in July of last year that most Dutch researchers working with China are censoring themselves. As a result, knowledge about the country remains low as sensitive topics are not studied, the researchers said.

Nevertheless, at the end of last year, researchers van Clingendael saw no direct indication that the Confucius institutes, of which the Netherlands has one in Maastricht in addition to the one in Groningen, are politically influencing universities. They called for vigilance, because the way in which China manages the institutes is not transparent.