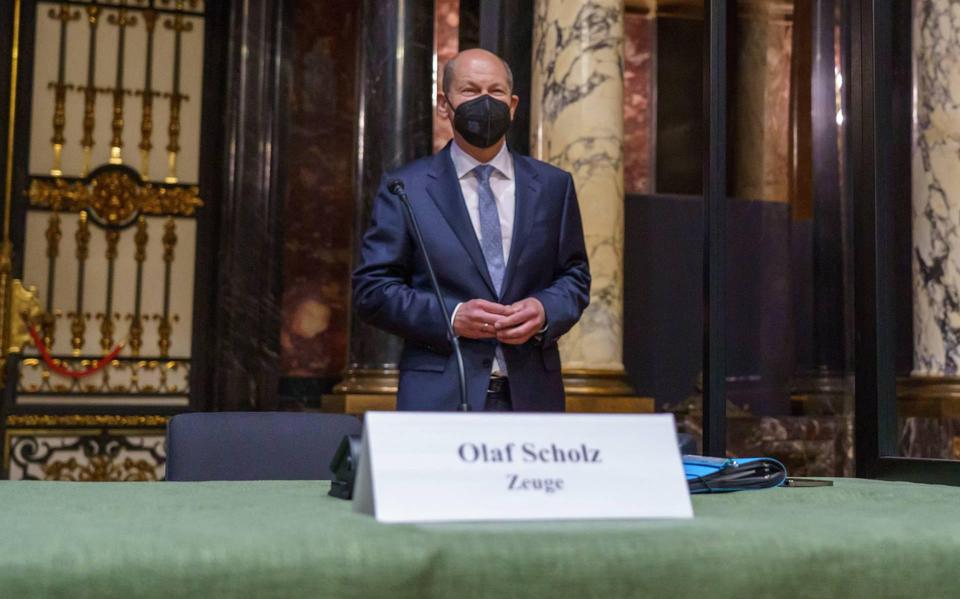 Global agreements on minimum profit tax for large multinationals are possible within a few months. This was stated by German Finance Minister Olaf Scholes in an interview with German media. He noted the signs that the United States, under President Joe Biden, would support such a plan.

Biden’s tax policy is clearly different from that of his predecessor, Donald Trump. The U.S. government has come up with big investment plans in recent years. Raising the corporate tax rate from 21 to 28 percent would have to partially offset its cost, which was largely an alternative to the previous cut under Trump.

Led by the Organization for Economic Co-operation and Development (OECD), countries have been taking steps to combat international taxation for some time. Scholes, who is running for president of Germany on behalf of the Social Democrats in the September election, hopes the United States will cooperate with the latest developments in Washington. The minister estimates that deals could be made in the summer on the lower limit of the profit tax.

Organizing the global tax regime in the best possible way is a difficult issue. But pressure is mounting on governments to show decisiveness. The rule that multinational corporations pay taxes only in countries with physical presence is becoming obsolete in the age of the internet. Large technology groups such as Amazon or Apple often set up branches in tax-paying countries. At the same time, they get huge revenues in other countries that do not see this in their treasury.