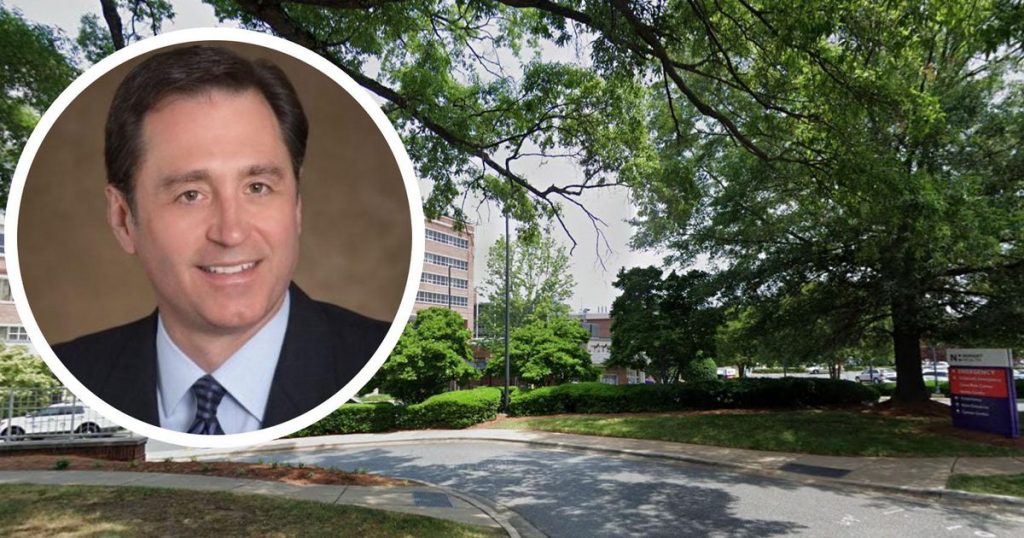 David Duvall, former marketing director of Novant Health Care, was fired in 2018. Officially due to a lack of leadership skills, Novant says. However, the company, a healthcare giant with around 35,000 employees and 15 hospitals, was guilty of “reverse discrimination,” the court said. According to the jury, the company could not prove that Duvall would have been fired had he not been a white man. After Duvall left, a handful of white executives had to leave the field: in a year and a half, they were all replaced by blacks or women.

In doing so, the court followed Duvall’s reasoning, who says that in July 2018 he fell victim to the company’s diversity dynamics like love at first sight. Just before his fifth birthday, he was fired to be replaced by two women, a black woman and a white woman. Duvall’s lawyer, Luke Largess: “Both women are fit for work, but neither is Duvall. And there were never any issues with Duvall’s performance. ”Duvall filed a lawsuit against his former employer in 2019. This week was the verdict.

According to the lawyer, the dismissed manager is not at all anti-diversity. “Mr. Duvall was a big believer in a more diverse business. In fact, Duvall was part of the committee that developed various strategies to make the company more inclusive and diverse. “However, we see the allocation of this amount as a signal that you cannot fire people because you aspire to more diversity,” says the lawyer, who is of course happy with the decision. “We are delighted that the jury also finds that Duvall’s skin color and gender were illegal factors in his dismissal.”

Novant is disappointed with the verdict. A spokeswoman said she wanted to explore all open legal avenues. So Duvall better put his ten million aside. Novant spokeswoman Megan Rivers said an appeal is also possible.