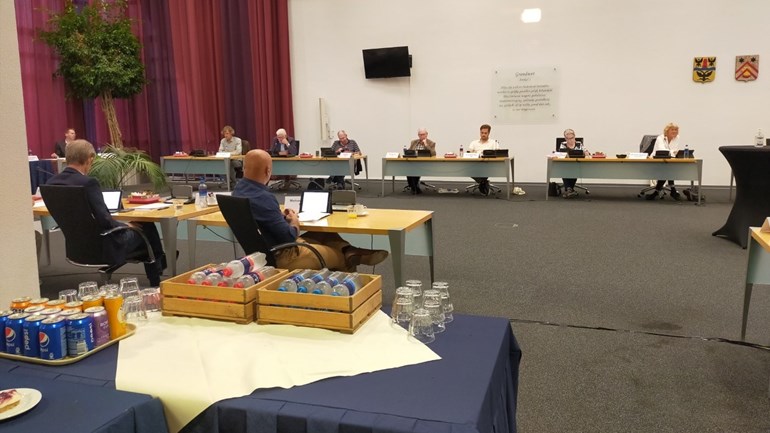 “The people of Middelburg should also have a say in this proposal and I don’t think we should now decide without consultation,” said Piet Kraan of the LPM. In addition, the municipalities of Goes and Terneuzen have indicated that they also want to offer accommodation to asylum seekers. “We have to take advantage of it. This way we can distribute the 470 asylum seekers that we have to accommodate in Zeeland in four years over three municipalities, so that we can offer small-scale reception,” Kraan explains.

There is a chance that will happen again, says Alderman Chris Dekker. “This is a decision in principle. It is being discussed within the Zeeland working group and the Central Agency for the Reception of Asylum Seekers (COA) will also agree. Then there is will have a concrete demand in Middelburg or not. ” According to the alderman, it could also be that the COA still decides on a smaller-scale reception across Zeeland.

The parties react violently to the LPM

The majority of the council reacted strongly to Kraan tonight. “We have to offer a helping hand to those in need and Kraan’s call for small-scale hospitality hurts us,” says ChristenUnie. PvdA agrees: “We are a city of human rights and should not look to other municipalities, let’s start with ourselves first.” The SP even has a possible location: “The Trekdijk, for example, would be a good place for a center for asylum seekers.

“The aim is to build a sustainable center for asylum seekers so that asylum seekers can stay there longer and that it is built in a sustainable way,” explains Alderman Chris Dekker. “It’s not about rebuilding barracks, units or an existing building, but an existing residential area that can be used by asylum seekers. If this is not necessary, the houses can also be used for other target groups, ”explains Dekker.