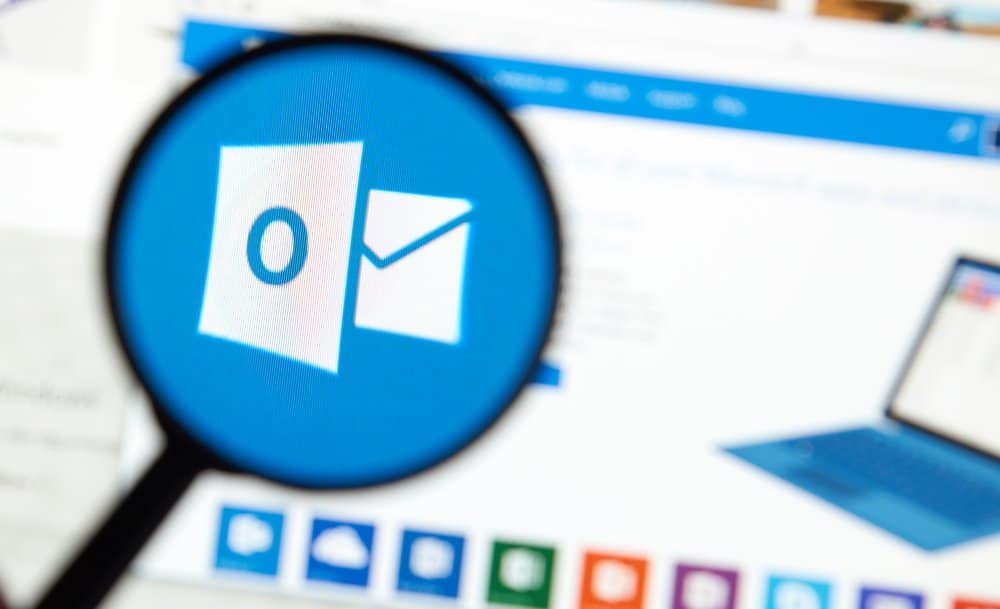 Microsoft wants to change the Outlook web application interface. Mail, Calendar, People and To Do are currently located at the bottom of the dashboard. Soon apps will be visible on the left by default.

Microsoft Current Channel users can test the update since March 2022. Until now, users had to enable the setting to view the new design. Microsoft ultimately wants to standardize the design.

Microsoft fell into a Tech Community Article be aware that the change makes Outlook similar to Teams and Office.com. Moreover, the tech giant wants to free up more space to integrate apps with Outlook.

The bar lets you open popular apps like To Do, Yammer, Bookings, Word, Excel, and PowerPoint without leaving Outlook. More integrations are in development and will be released soon. Right-clicking on the bar allows users to pin their favorite apps.

In addition to a visual change, the update includes new features. Thus, according to Microsoft, it is impossible to return to the old interface after the update.

Not everyone is happy with the change. Terrygage, one of the Microsoft Tech community members, called on the tech giant to find an alternative for users who don’t use third-party apps and “like that the apps are at the bottom for the window to offer more space for mail.” Several users agreed, but Microsoft seems determined to push through the update.

Trick: The official beta of One Outlook is available