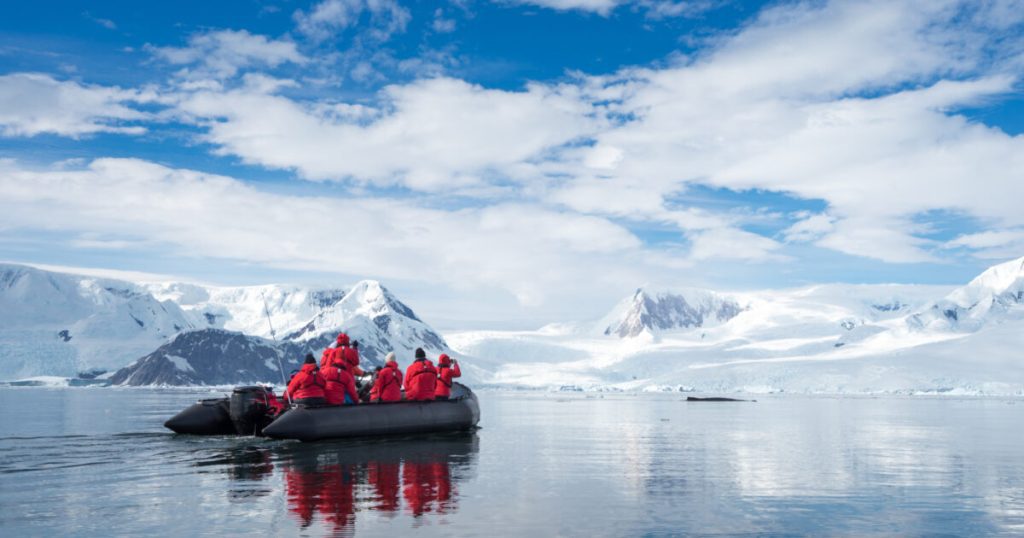 Microplastics had previously been found in ice and water around Antarctica, but this is the first time that tiny pieces of plastic have also been found in fresh snow. The New Zealand researchers didn’t expect to find microplastics in such a remote location in new snow.

Nothing turned out to be less true. The pieces of plastic were found in all the samples taken by the researchers. A total of thirteen types of microplastics were found. Most plastic combs from bottles or clothing.

Also read: Researchers find a way to purify microplastics from water with okra.

According to doctoral student Alex Aves, one of the researchers, it is very sad that microplastics were also found here. “It shows that plastic pollution is coming from even the most remote places in the world,” Aves said. The Guardian†

The cause, according to the researchers: there are more and more people in Antarctica. And these people bring plastic with them.

The effect of microplastics

Microplastics can also be toxic to animals and plants. It was also recently announced that microplastics have been found in human lungs. Risks to human health are being further investigated, led by a Dutch team. But the doctors are very worried.