No. 18 drove to 21st Minnesota in all four quarters on Saturday in Michigan Minneapolis, defeating the Golden Cobras 49-24 Saturday night to capture the Little Brown pitcher. Kofers announced that he will be playing without starters in all three stages of the game, including proper defense, offensive defense, lineup, football positions and Bunder. Since 1968 the Wolverines have advanced 42-4 over their rivals, each series clearly manifesting itself during the game.

Paradoxically, Minnesota struck first, and Michigan took a 7-0 lead after blocking the ball. Wolverines responded immediately with a 70-yard touchdown run by Zack Charbonnet with the help of Minnesota security secondary miscommunication. Michigan’s defense continued to put pressure on Minnesota QB Tanner Morgan, and a blitz from the right side of the Minnesota line – missing openers – resulted in Morgan being sacked and the ball stumbling into Donovan Jetter’s hands. It’s home. Minnesota blocked the bleeding with a goalless draw 14-10, but Michigan gave the next skip kick – remember the missing kickoff expert – 65 yards to set up another touchdown.

After Michigan took a 28-17 lead in the first half, Minnesota had a chance to close the gap. Coach P.J., who knew the Cobbers would start the second half with the ball and play without his bowler. Fleck decided to run a fake ball in Minnesota 30 below fourth. It failed, and Michigan hit another touchdown after a few plays, taking a 35-17 lead into the locker room.

The third quarter showed signs of life for the Gophers as they opened the second half with a touchdown drive, but the Wolverines could not prevent it from responding. It was a theme throughout the night as Michigan crime restrained itself rather than Minnesota’s defense. With the exception of a turnover late in the fourth quarter, Michigan did not score after its first possession when they missed a goal. It missed three overalls, so at least the Michigan coaches should be angry this week.

CBS Sports will soon be out of the Michigan-Minnesota game. 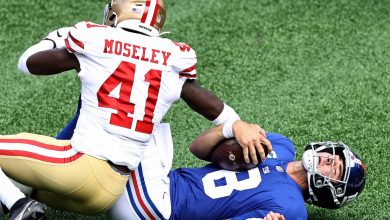 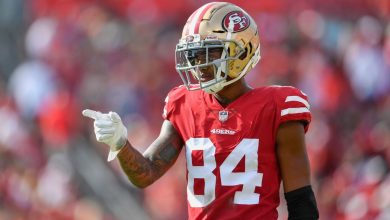 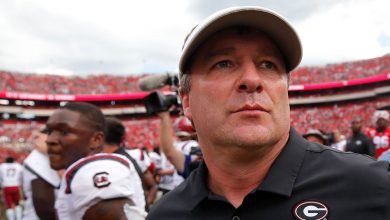 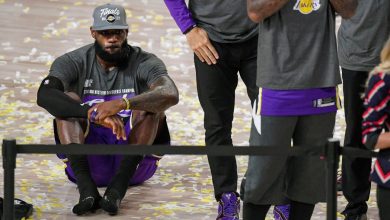