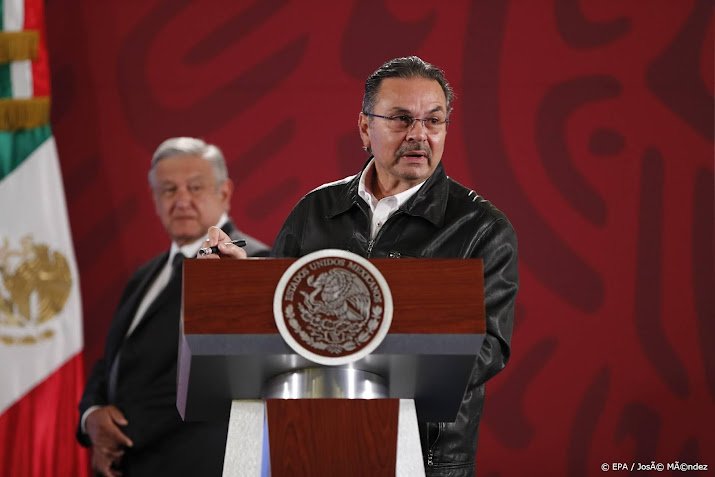 Mexico suspends crude oil exports to meet domestic demand. State oil company Petroleos Mexicanos (Pemex) has announced that it will export only 435,000 barrels a day next year. By 2023, all oils pumped into Mexico will be domestic.

Through this move, Pemex is helping President Andres Manuel Lபpez Obrador achieve the self-sufficient goal of a nationalist government. Now Mexico still exports a lot of crude oil, but imports most of its refined fuels, mostly from the United States. Lopez Obrador wants to change that because a lot of money will disappear from the country that way. Bemex has been working for some time to increase the refining capacity so that it can produce enough fuel on its own.

The move was a major turning point for Mexico, which in 2004 exported another 1.9 million barrels a day and attended oil cartel OPEC meetings as an observer member. Last month, Latin American crude oil exports were over 1 million barrels per day. The oil went mainly to Asian countries like South Korea and India.