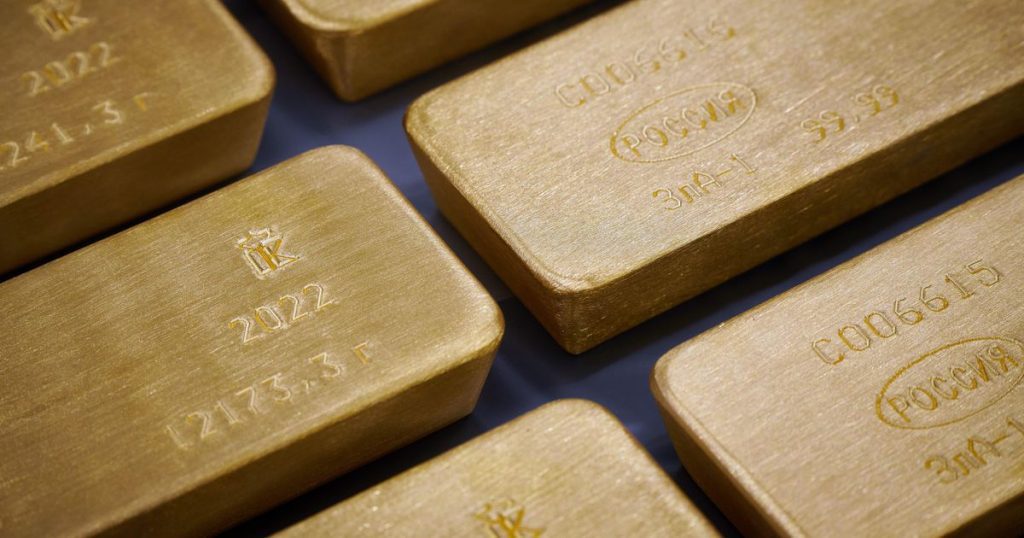 The thieves went unnoticed at the remote site and took eight to ten hours to empty the containers using cranes, among other things. The Mexican media talk about the “robbery of the century”.

Authorities are not disclosing much about the investigation. The theft was only announced now and was at Pentecost. In addition to gold and silver, the containers also contained zinc and expensive electronic equipment. The theft also shocked the capital Mexico City, 500 kilometers to the east.

The federal prosecutor’s office has jumped into the case, Mexican media reported on Tuesday. The head of the National Customs Service called the theft “a major organized crime operation”. A police spokesman in the stricken state of Colima described the theft as “unprecedented in scale”.

But nothing has been disclosed about the estimated value of the loot, although the Mexican media speak of a loot of 12 billion pesos (about half a billion euros). The gang that committed the crime would have been well aware of the contents of the containers. The private company next to the guarded port area of ​​Manzanillo was reportedly poorly secured.