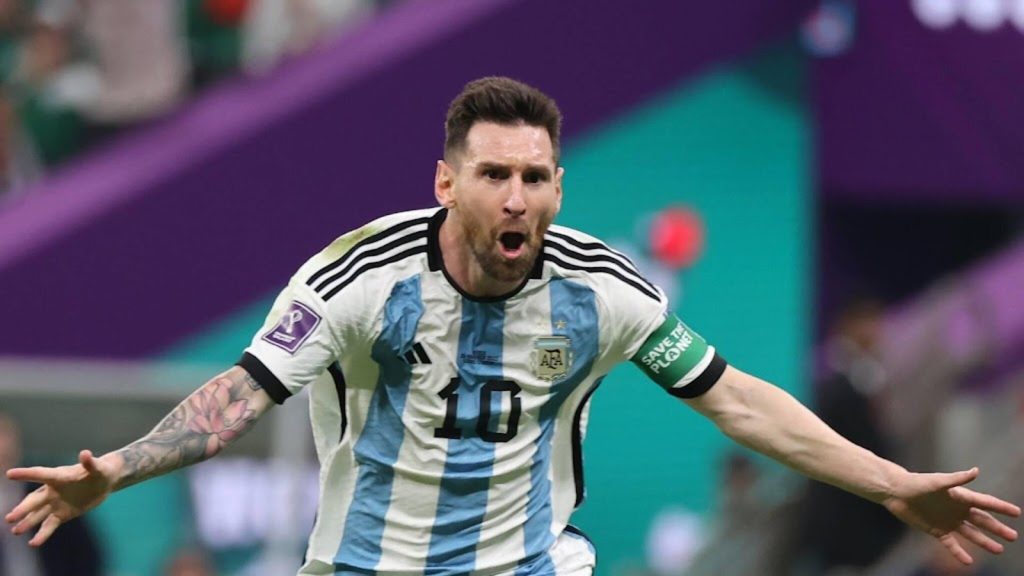 With Lionel Messi and Robert Lewandowski, two of the best footballers in the world will face each other at the World Cup on Wednesday evening. The challenge of the meeting between Argentina and Poland (kick-off at 8 p.m.) is a place in the round of 16 of the World Cup. The Argentinians know that they can only be assured of a continuation of the tournament in Qatar with a victory, Poland needs a draw.

Messi has always opened the scoring in the first two group matches. Nevertheless, Argentina surprisingly lost to Saudi Arabia (1-2). Mexico won: 2-0. Poland leads Group C with 4 points, but Mexico also has a chance to reach the next round with 1 point. The duel between the teams of Messi and Lewandowski is led by Dutch referee Danny Makkelie.

In Group D, defending champion France is already certain of the knockout phase with 6 points. The French will play against Tunisia from 4 p.m., which, like Denmark, has 1 point. The Danes meet Australia (3 points).

The Dutch national team trains the day after the victory over Qatar, with which the round of 16 was reached, starting at 9:30 a.m. (Dutch time) in Doha. National coach Louis van Gaal will prepare his team for Saturday’s knockout tie against the United States.