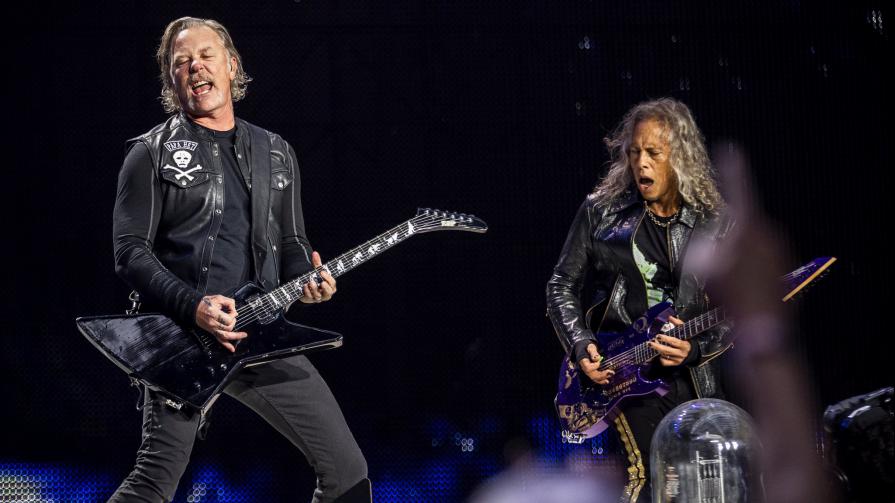 The eighty-minute documentary will be released on March 11 and has been shot at various rock festivals across the United States. The film features interviews with Lars Ulrich (Metallica), Tom Morello (Rage Against The Machine), Corey Taylor (Slipknot), Duff McKagan (Guns N ‘Roses) and other big names. The documentary also zooms in on completely different fans who all share the same passion at concerts: live hard music.

Ode to the fans

Director and producer Jonathan McHugh was keen to capture the excitement he felt as a teenager when he attended hard rock shows. “I grew up in the late 1970s, I was lucky enough to see legends like Led Zeppelin, Kiss and Black Sabbath flourish,” he says. vs. Billboard Entertainment Magazine. “Their living energy was so addicting. I only felt it when I saw Metallica and Rage Against The Machine in the 1990s.”

The film follows a group of fans who come together every year at various hard rock festivals. From a trauma nurse to a woman in a wheelchair who likes to surf in crowds during concerts. According to director McHugh, the film is an ode to these indispensable links in a live performance. “It’s just hard working people who need this music to get through the days. The relationship between these bands and their fans totally blew me away and I hope that translates into the movie. “