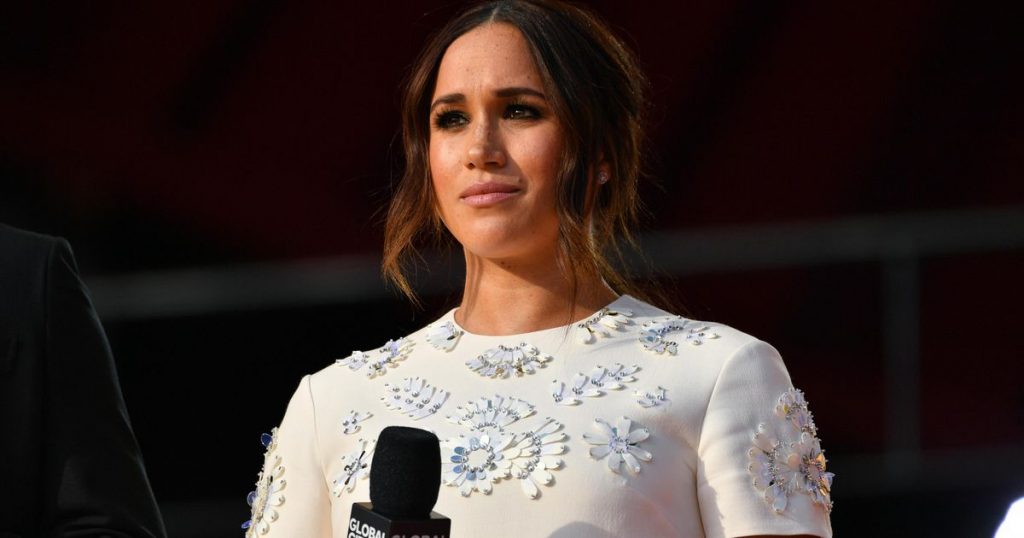 Prince Harry’s wife called Senator Susan Collins from Maine and Senator Shelley Moore Capito from West Virginia. The two say they were surprised Meghan called them to lobby on the case.

“I was in my car when I got a call,” Capito told Politico. “But the number was blocked, so I thought it was Senator Joe Manchin. He is still calling from an unknown number. And then she said, ‘Senator Capito? This is Meghan, the Duchess of Sussex. ‘ I don’t know how she got my number.

Collins, in turn, found it ironic that Meghan is posing as the Duchess of Sussex. “I was happy to talk to him, but I’m more interested in what the people of Maine are thinking.”

At the end of last month, it became clear that Meghan had sent a personal letter to the US Congress. She wrote that paid leave after childbirth should be a national right for every American.

“I am not a politician, but like many others an involved inhabitant and above all a parent. And because you and your colleagues in Congress play a role in shaping family situations for generations to come, I am writing this letter to you on behalf of millions of Americans. It is very important for me as a mother to be a strong advocate for this cause, ”said Meghan.