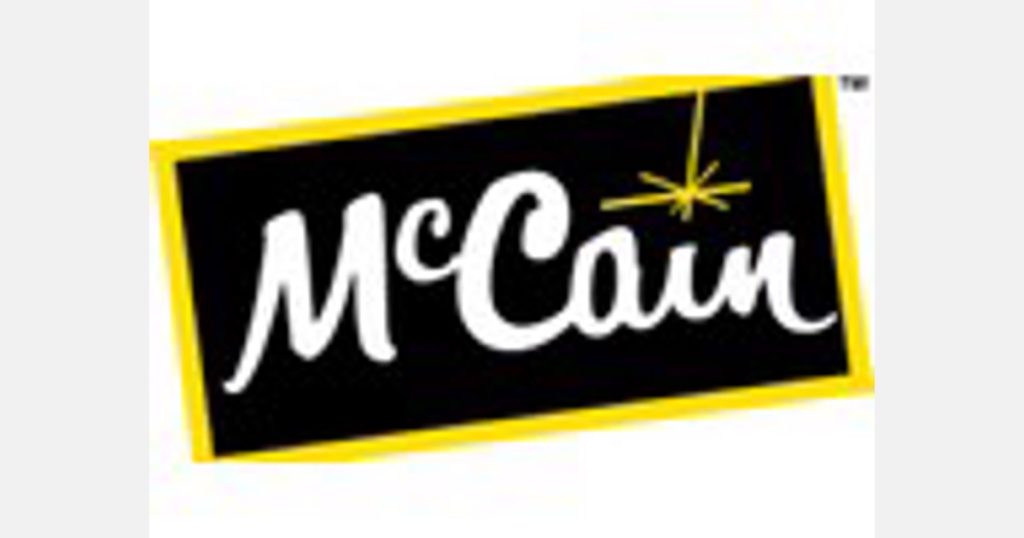 McCain Foods has unveiled plans to open a second Farm of the Future in South Africa in a bid to reduce its carbon footprint and combat the impact of climate change.

McCain has two sites in mind in South Africa, consisting of 465 hectares of irrigated land and 90 hectares of arid land, of which he will plant potatoes on 125 hectares per year for consumption in the country. The company will focus on improving productivity, prioritizing soil health, water efficiency, limiting the use of chemical crop protection agents and preserving biodiversity . The news comes after the first Farm of the Future was announced last year, located in Florenceville, New Brunswick, Canada.

McCain plans to open three Farms of the Future in different parts of the world through 2025. The plan is part of McCain’s effort to fully transition to regenerative farming methods by 2030.

McCain CEO Max Koeune says the Farms of the Future project is key to making the global food system more sustainable. “We are at a pivotal moment. The current pressures on global supply chains show how vulnerable we are and that our food system must be transformed to meet the challenges of this century.”

“If we don’t change the way we farm, the global food supply will lead to an 87% increase in CO2 emissions. The consequences are alarming and we do not want to come to that. Producers are on the front line. lines of this “After all, they are reminded daily of its impact, for example in the form of extreme weather conditions that destroy their crops. By working together, we can ensure McCain and its growers can continue in business for generations to come. “

The Farm of the Future in Africa offers the opportunity to grow different crops each year, innovate irrigation technologies, and learn how to control soil-borne pests and diseases. This makes it the perfect place to share knowledge with other parts of the world, such as China, India, Australia, New Zealand, Argentina, Brazil, and Colombia.

All potatoes grown on the Africa Future Farm will be processed into frozen crisps and other frozen potato products for South African consumers.

The Farm of the Future in Canada is already producing good results after only one year. For example, fertilizer consumption at the site has already been reduced by 16% compared to other McCain growers in the region. The reduction mainly concerns nitrogen and phosphorus and translates into a reduction in greenhouse gas emissions of approximately 2%.