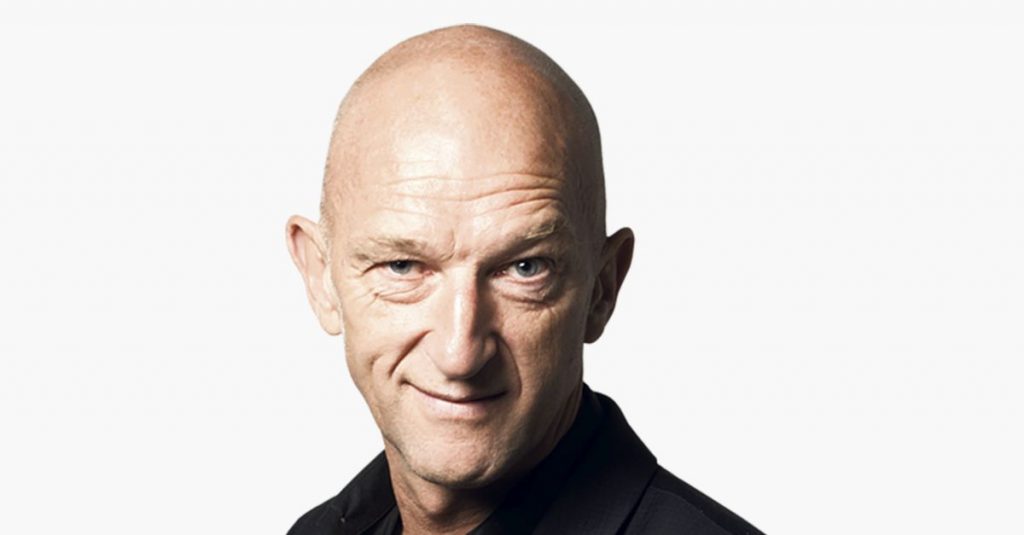 It was urgent. I was able to see the mountain stage of Vuelta a España. A cyclist rode alone on the asphalt that sparkled with the sun. His lead seemed pretty big to me. I quickly went to the start of Formula 1 in the Ardennes.

In the pouring rain, the cars made a warm-up lap behind the safety car. Max Verstappen led the way. At least he was the first in line to see something. His supporters walked through a cloud of splashing water. They reported via their on-board radio: it was life threatening.

The departure has been postponed. For hours, millions of viewers watched the phrase: “Race delayed due to weather conditions‘.

Let me know the Ardennes. In good weather you recognize natural beauty, in bad weather it is fertile ground for melancholy. If there’s one place you can screw up, it’s there. A week of bad weather and you see a noose hanging from every tree branch through the window of your rental cottage.

Max Verstappen was waiting in his parked race car and was one of the few drivers to hold his umbrella himself. It seemed to me to be pure profit. Meanwhile, the crowd was crying around the track. The poncho was back.

And now? Everything was calm. One of the fastest sports has been devalued for slow television.

The drivers were now seated dry in the pit lane. Take a nap, throw a ball, check your laptop, stir in coffee with a wooden spatula.

They were just real people.

“If it sparkles, there is too much water on the track,” said one of the men at the studio. And there was a helpful tip for aquaplaning: “When driving in water, always straight through the puddle!”

If it starts to rain in Zandvoort next week, we can count on a temporary recovery of the circuit in the Netherlands. Our Prince Bernhard faced hotter fires. The weather continued to be bad on the Spa circuit. Everyone was staring discouragedly at the precipitation radar, a dark patch in the shape of Europe loomed over the Ardennes.

The Formula 1 rulebook turned out to be thicker than the Winkler Prins. It was only after hours of meetings that a compromise was concocted: do a few laps, flag, greet the public, let Max win and that’s it.

With the push of a button, I was back where I had started the afternoon; on the dry asphalt of the Spanish mountains.

The cyclist was still alone in the lead. As he crossed the line, he pointed his index fingers at the sky and gazed blissfully at the sun. Beaten, won. Knowing that today’s profit meant nothing tomorrow.

It was not the end.

Tomorrow it all started again.

Wilfried de Jong is a writer and programmer.

After more than twenty years, here is Wifried de Jong’s latest column for the sports section. He continues to write for NRC and will make longer stories and series. 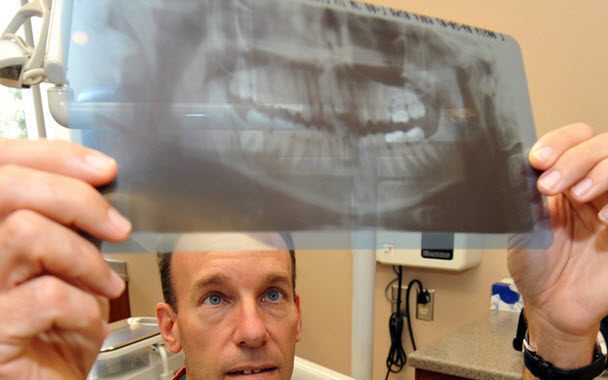 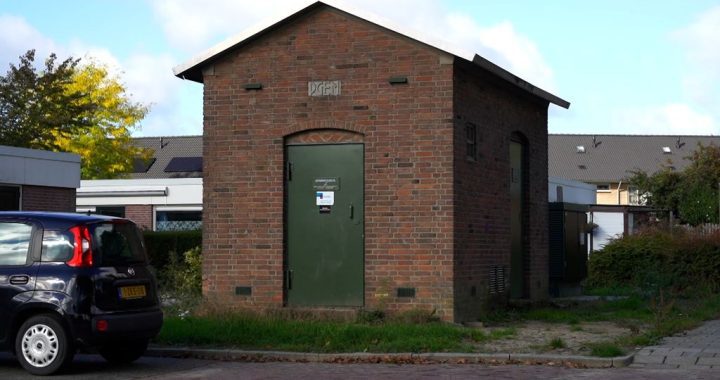 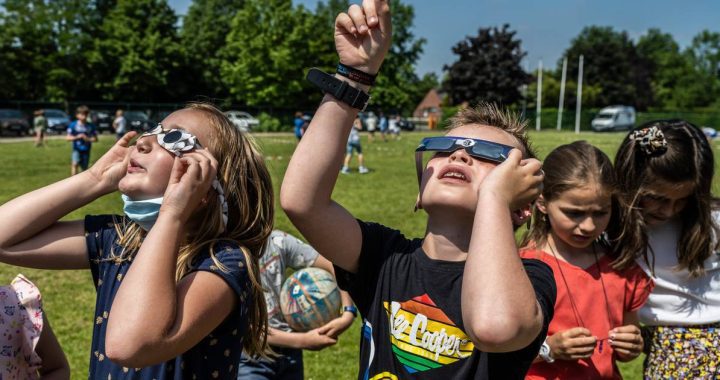 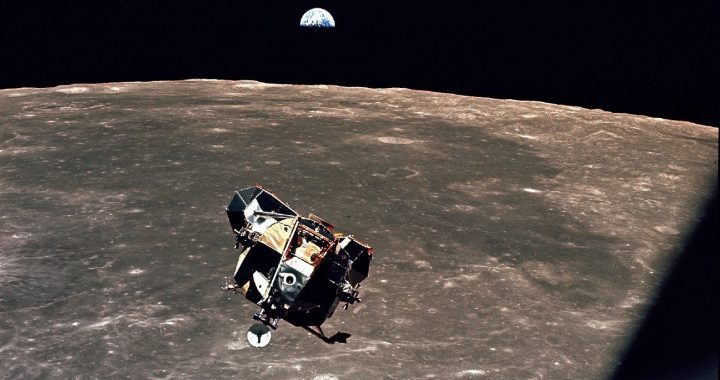 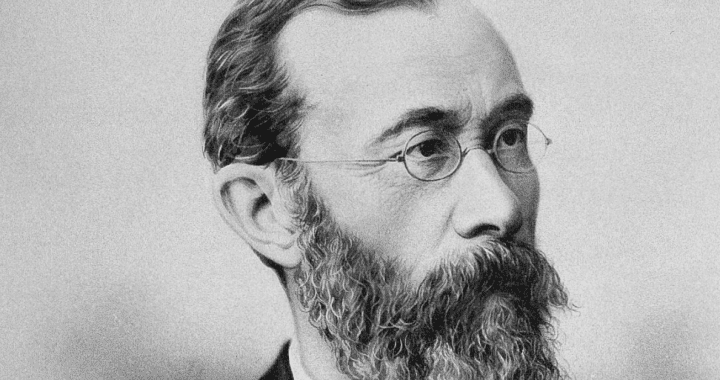 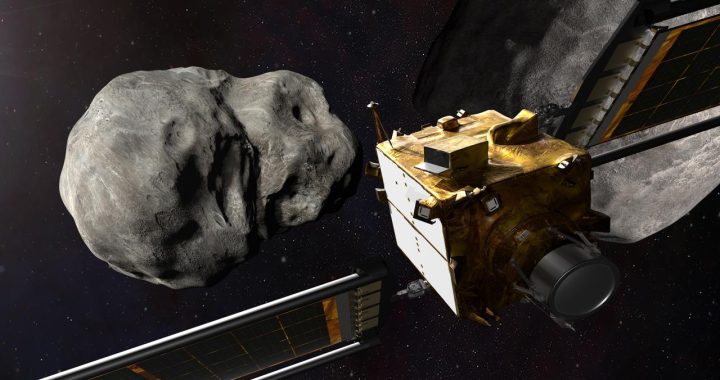