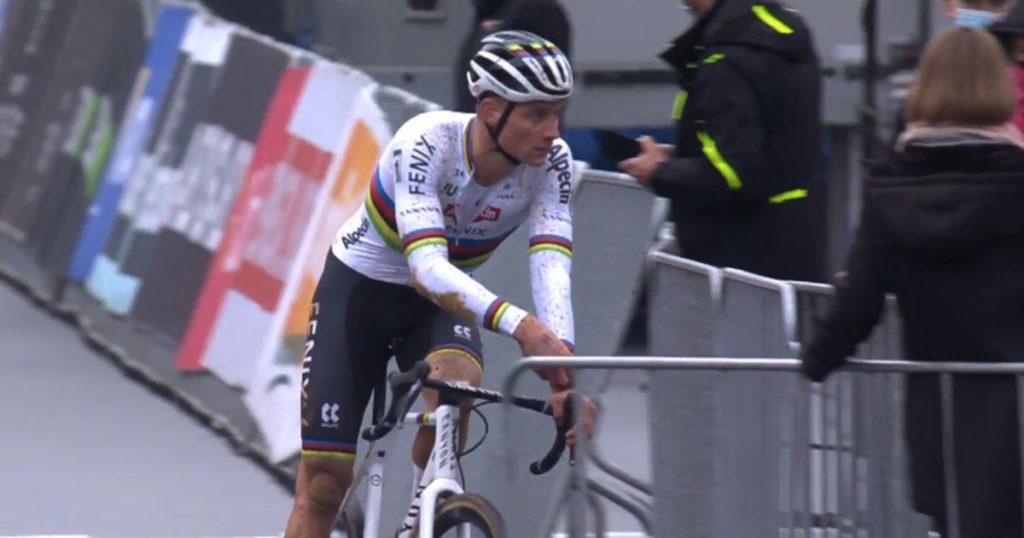 The mighty Van Aert pulled away from the competition in the second round and took the solo victory with a nice display of power. At the start of the third round, he was already 17 seconds ahead. Van der Poel started hard and came out after six laps when he was knocked down by a fall.

Behind Van Aert, Briton Tom Pidcock sprinted for second place, ahead of Belgian Eli Iserbyt, who remains leader in the standings.

“I saw that Mathieu wasn’t off to a good start, so I accelerated anyway. There was still a long way to go until the finish, but on this route it is not a problem. I had to stay focused, count the laps and try to ride flawlessly. Now, it is important to recover well and to classify the crossings to come. Of course, I try to win every cross that I start in and I will do everything to ‘extend’ my title in the Belgian championship, ”said Van Aert.

The Jumbo-Visma rider did not want to talk about the World Cup at the start of next year. “I’m afraid this will become an everyday issue. But I have said it before and I will say it again: I only want to talk about it after the Belgian championship. “The cyclo-cross world championships take place on January 29 and 30 in Fayetteville in the United States.