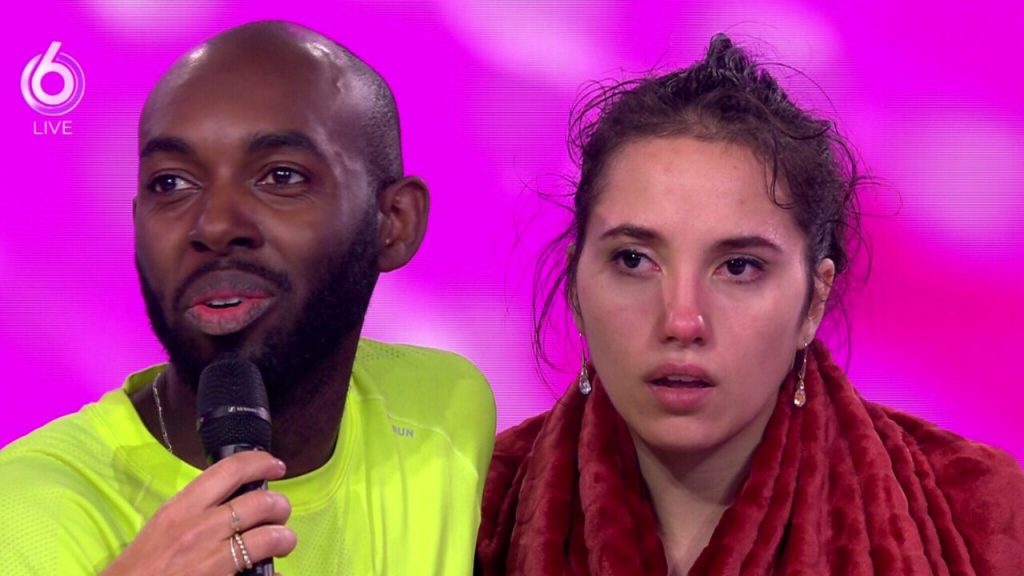 There is massive amazement about the SBS program The dance marathon in which one hundred participants dance for fifty hours for a cash prize of one hundred thousand euros. The show has even been compared to the popular Netflix series. Squid game.

Fifty hours of dancing is very hard and several participants did not come out of the competition unscathed. The dancers suffered from cramps, back pain, a sprained ankle and were overworked. Some participants had to be transported on stretchers or in wheelchairs. Presenter Wendy van Dijk called it “almost some kind of abuse”.

Participants were allowed to take breaks, but those who wanted to win could not eagerly take advantage of it. The couple who take the fewest minutes of rest wins. In the end, Tawatha and Jermaine won. They danced 2965 minutes and took a break of only 35 minutes.

The idea for the program is taken from the film by Sydney Pollack They shoot horses, don’t they?. The film also features a dance marathon during the Great Depression in the United States. However, the fictional marathon ended in a brutal battle of attrition, with deaths.

Online, people call the program “total insanity”. Some even think of the series Squid game. Despite all the comments, Talpa comes back positively to the program. The medical team also said the event “went as planned.”