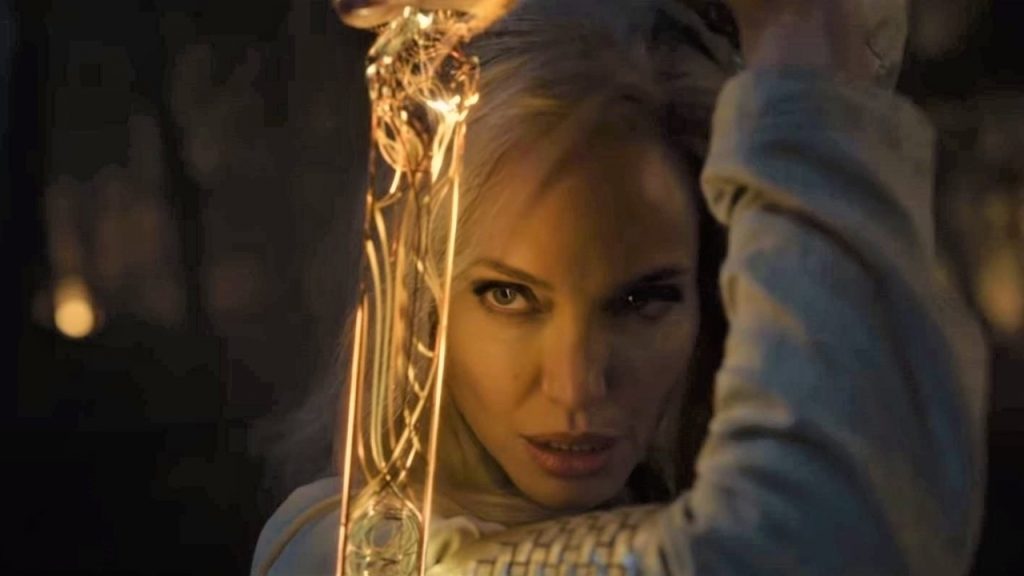 Eternals’ home release will take place early next year. In the US, you can purchase the movie from February 15. Marvel Studios today revealed what we can expect from the home release today.

Turns out there are a lot of extra scenes that didn’t all make it to the final version. While the film was already one of the longest MCU movies with a running time of 2 hours and 26 minutes.

Lots of deleted scenes
These scenes are all added:

Gravity: Phastos and Jack have a conversation that leads to a breakthrough.
Nostalgia: Sprite and Makkari talk about humanity looking at the ruins of Babylon.
Movies: Gligamesh and Kingo bond around the films, as they travel through the Amazon with the rest of the team.
Banalities: Sprite confronts Dane at the museum about his interactions with Sersi.

And more
Then there is even more additional material:

Immortalized: Phase 4 launches the MCU into the cosmos with the Eternals. In this documentary, the film studio takes a look at the reasons the heroes were filmed.

Walks of life: Eternals reveals an extremely diverse lineup of superheroes. The cast is reacting to the involvement in the film.

Coil gag: Lots of hilarious moments behind the scenes.