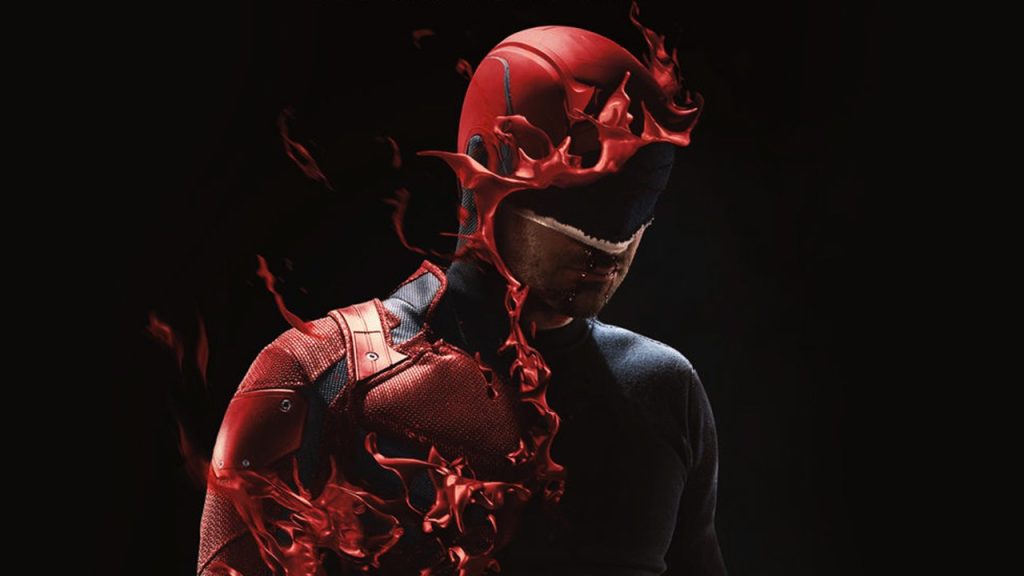 Netflix series around Daredevil, Iron Fist and many others are now on Disney+.

Marvel Studios and Disney have picked up the rights to the The defenders lineup of characters they shared with Netflix. As a result, the series around these characters are already on Disney+ in the United States.

These are TV series around Daredevil, Jessica Jones, Iron Fist, Luke Cage and The Defenders. Later, a new series was added around The Punisher. The series has few major changes, although there is one important one.

Then you saw: “Marvel Television and Netflix Present”, but this has been completely removed. Also “Netflix Original”credit removed.

Not all fans are happy about that. Some think it’s total nonsense, others may laugh about it:

Netflix really thought they were bigger than marvel😹😹😹
Ridiculous🚮 https://t.co/yhzfmf7Pu7

The disrespect towards Netflix, but that’s understandable.

Hey man, can I copy your homework?