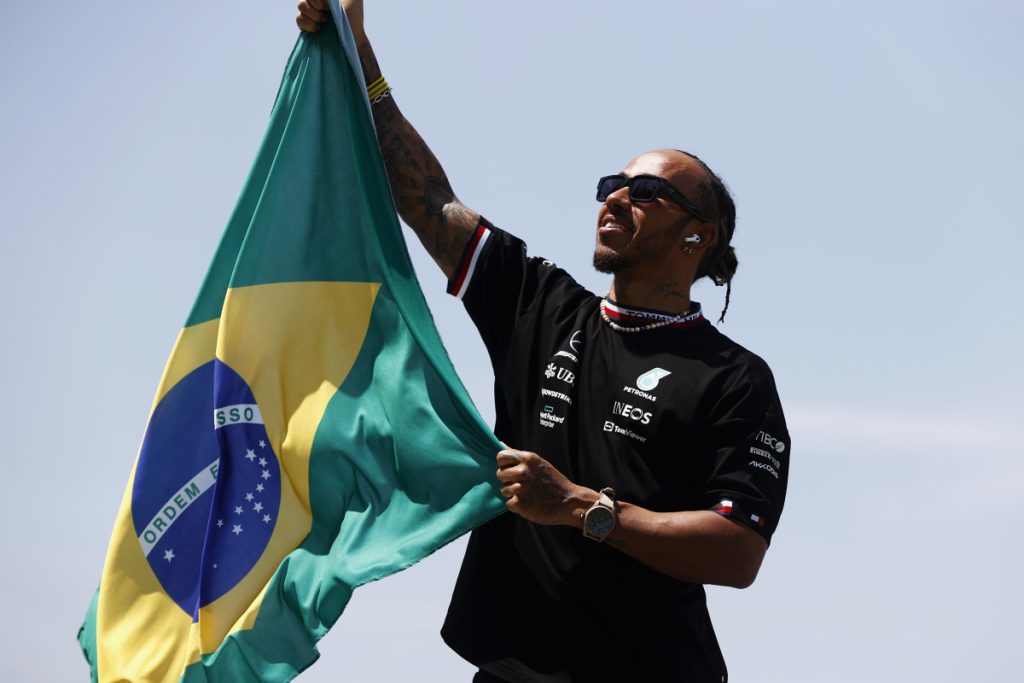 The clash between Lewis Hamilton and Max Verstappen provided plenty of material for discussion. The same goes for analysts at the British Sky Sports F1. Martin Brundle says Hamilton could have given a bit more space, Karun Chandhok thinks doubtful

Ultimately, the FIA ​​blamed the double champion. Verstappen received a five-second penalty for the conversation with Hamilton. During his pit stop, the seconds added up and eventually the Dutchman crossed the line in sixth place. Hamilton dumped him on an incident that can only happen to Verstappen, while the Limburger argues the race should come from both sides.

Everything has to do with the space that has been given to the Dutchman, or the lack thereof. Brundle is on Verstappen’s side in this matter. “I’m not deviating from what I said before. He really deserved a little more space in the second corner,” says the former Formula 1 driver. Race management was also of the opinion that the Briton could leave a little more space, but believed that the incident was Verstappen’s responsibility and so he still received the penalty.

His colleague Chandhok is not sure how to judge him, but he is of the opinion that if it was a world title, things might have been done differently. “Max is still ahead of Hamilton on the first corner. But because Lewis is on the inside, he covers a shorter distance at a higher speed and Lewis then has a half-car lead. If Lewis hadn’t been there, Max would have been a lot slower Lewis could have given a little more space because the gap was still closing. He probably thought Max would give up,” said de Chandhok.