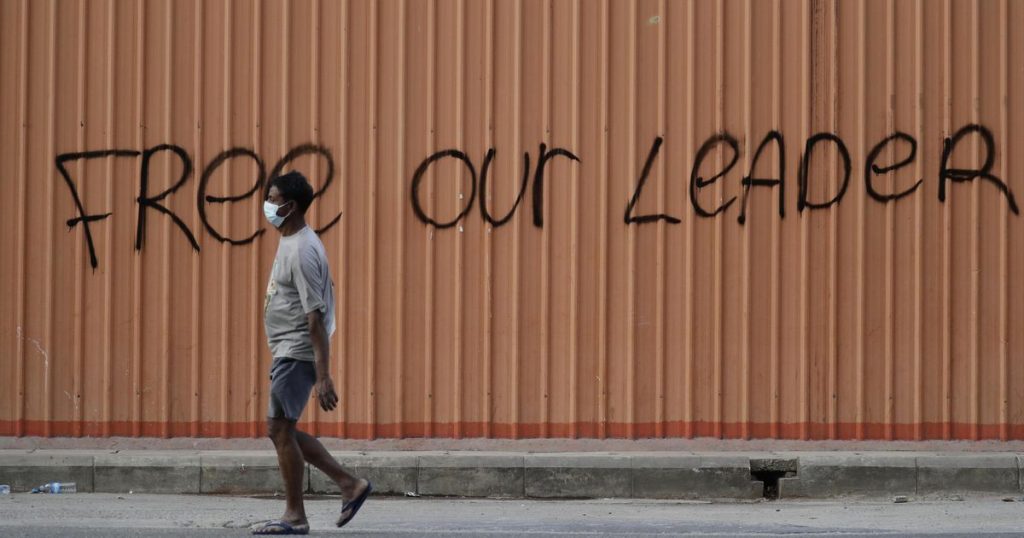 The emergency measure follows large-scale protests against last week’s coup. The military then de facto arrested the head of government Aung San Suu Kyi and prominent members of his National League for Democracy (NLD). He convincingly won last year’s election against a party affiliated with the armed forces. The military says it was fraudulent and promises to hold new elections.

Many Burmese are not satisfied with this and take to the streets. Tens of thousands of demonstrators were present on Monday. Activists are using social media to organize protests. They want the military to release Suu Kyi and other leaders, recognize the election results, and step out of politics.

The generals dominated Burmese politics for about half a century. Over the past ten years, the country has taken steps towards more democracy. Nobel laureate Suu Kyi was allowed to participate in the elections with her NLD party and won them several times. The demonstrators do not accept that the generals retreat further.

“We want to be the last generation to live under military rule in Myanmar,” said a 45-year-old trader. “This is not a battle between the NLD and the military. It is a struggle between democracy and dictatorship. “ 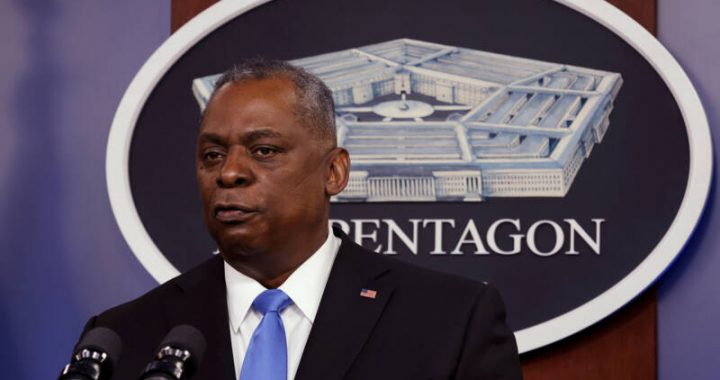 Anti-Iranian forces relieved after US airstrike in Syria 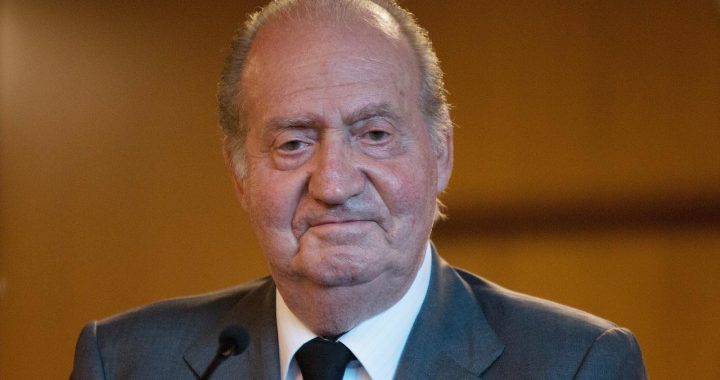 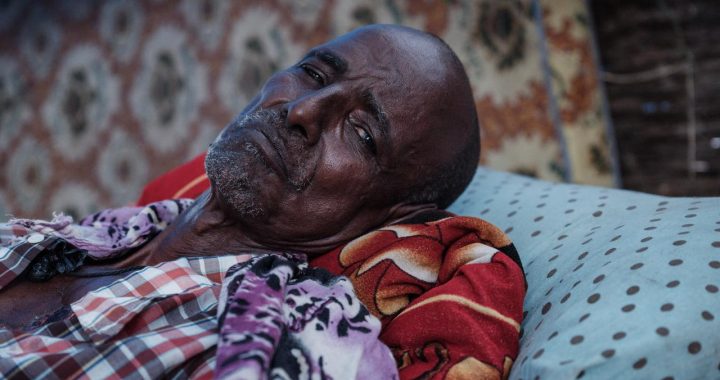 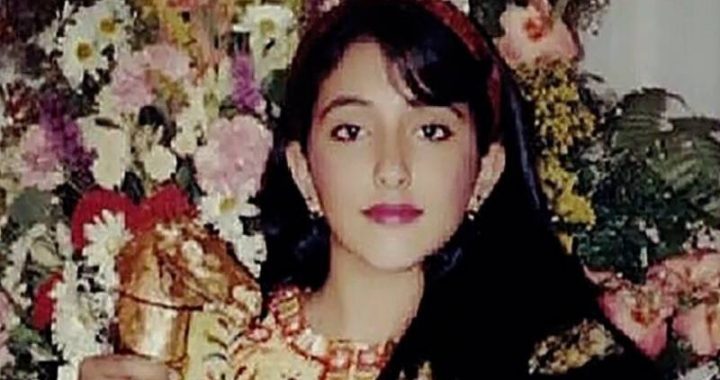