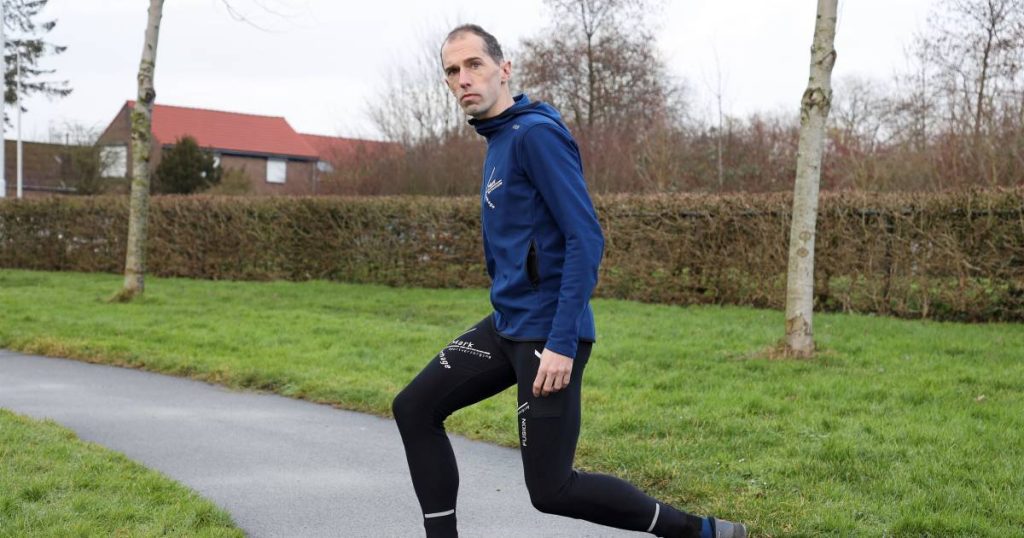 The sports masseur from Axel showed his heels to Belgian Cederic Viane in the three laps of a total of 10.8 km. Verhage clocked 36.38 minutes. It was more than 40 seconds faster than Viane, who was happy with his time of 37.20. “Verhage was faster but I’m happy with my records in the 5k and 10k,” he wrote on Facebook. Mike van Helmond (40.13) completes the podium.

During the previous edition, Monique Verschuure had to tolerate Léonie Ton, now absent, in the women’s race. In a solid 42.28 – one second less than last time – athlete Yersek took the win. She was no less than four minutes ahead of Marieke Mullaert. Esther de Koning came third.

Thomas Kruisifikx took victory after two 3.6 kilometer laps in 25.16 minutes, ahead of Lauwers Guillaume and Tom de Smet. Aafje van Remoortere was the fastest lady in the 7.2 kilometers in 32.05.

The fourth Summer Run will take place on Tuesday August 2 at Retranchement.