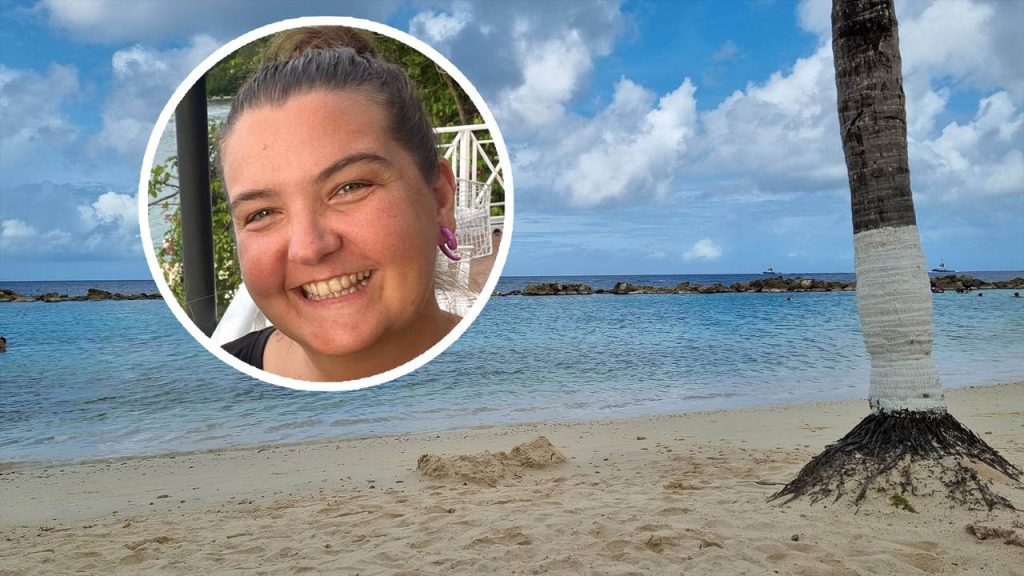 Marijke Pelders prepares for Tropical Storm Bonnie in Curacao. It is expected to reach the ABC Islands next night and could become a hurricane. Marijke is originally from Rijen but now lives in Willemstad.

“I have now removed all the loose things and stuff lying around in my garden,” Marijke said Wednesday morning on the radio program “Wakker!” on Omroep Brabant. “The neighbors are also busy cleaning everything up.”

“The question is how long will it last.”

After a call from the government to prepare for the heavy and probably very humid weather of the next few days, residents are stocking up on food and drink en masse. A curfew will be imposed on Curacao due to the tropical storm. It will go into effect Wednesday afternoon at 4 p.m. local time.

“We have to be home then and we’re not allowed to go out at the moment,” explained Marijke. “The question is how long this will last. We will gradually only hear about the storm when we can get out again.”

In any case, schools in Curaçao are closed on Thursdays and Fridays and all businesses must close. Curacao’s largest hospital closed the entire surgery program and canceled all outpatient visits. Only the emergency department will remain open during the passage of the storm.

“At first I thought of ‘red KNMI code’.”

Marijke, laughing: “When they announced code red here yesterday morning, I was still thinking about ‘KNMI code red’ from when I was still living in the Netherlands. Whether you buy an extra bottle of wine and you would sit down then. But now that they’re closing the schools here and doing all these other things, you realize: okay, I have to take this seriously. So I looked in the fridge last night and I I thought: maybe I should have some tomorrow morning also at the supermarket in…”

Along with stocking up on extra water and food, Marijke also thought about flashlights. “Because the electrical wires are mostly above ground here, so there’s a good chance something is going on with them.”

“I wonder what it will look like here in two days.”

According to Marijke, the most exciting thing will be the wind. “We always have wind here on one side, but apparently it will now turn 180 degrees and come on the other side.” It’s one thing, she explained. Because everything on the island, the houses and the terraces, is actually designed for the wind from the usual side. “These beautiful golden beaches we have here, the storm is coming soon. So they’ll probably be swept away. I’m very curious what it will be like in two days. It’s exciting, yes.”