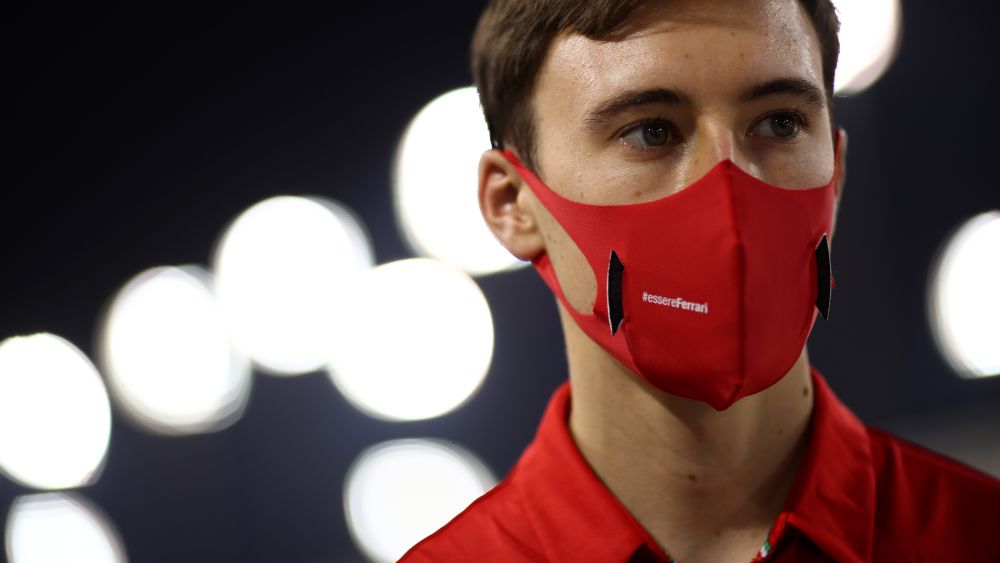 Marcus Armstrong signed with DAMS for his second Formula 2 season, leaving ART Grand Prix. He is thus the first Ferrari junior to sign with the famous team. He follows in the footsteps of former DAMS drivers Carlos Sainz Jr and Nicholas Latifi, currently in Formula 2.

Armstrong showed his potential after making his debut for DAMS last December as a test pilot during the postseason testing days in Bahrain. In any case, teammates Gregory and Olivier Driot are enthusiastic about his arrival: “We are very happy to welcome Marcus to DAMS. We’ve been following his career and achievements for several years now, so we’re happy to finally join forces for this season. ”

Armstrong left his home country New Zealand for Europe in 2016, where he won Italian Formula 4 the following year. In 2019 he made his debut in Formula 3, where he scored three wins and finished second in the championship. Armstrong himself says he’s very excited to be driving at DAMS. He says he can learn a lot from the team because they are experienced and used to winning. “DAMS has a great history, especially in GP2 and F2 – it’s one of the best, if not the best, to drive.”

Where DAMS won the constructors’ championship in 2019, it only finished eighth last season. The team are hoping to return to the top with Armstrong in their squad. This is Marcus’ second year in Formula 2 and he has big goals, just like DAMS. We won the title in 2019 and would love to be on top again. We can’t wait to start in Bahrain, ” said Gregory and Olivier Driot. The new Formula 2 season kicks off on March 26 in Bahrain.