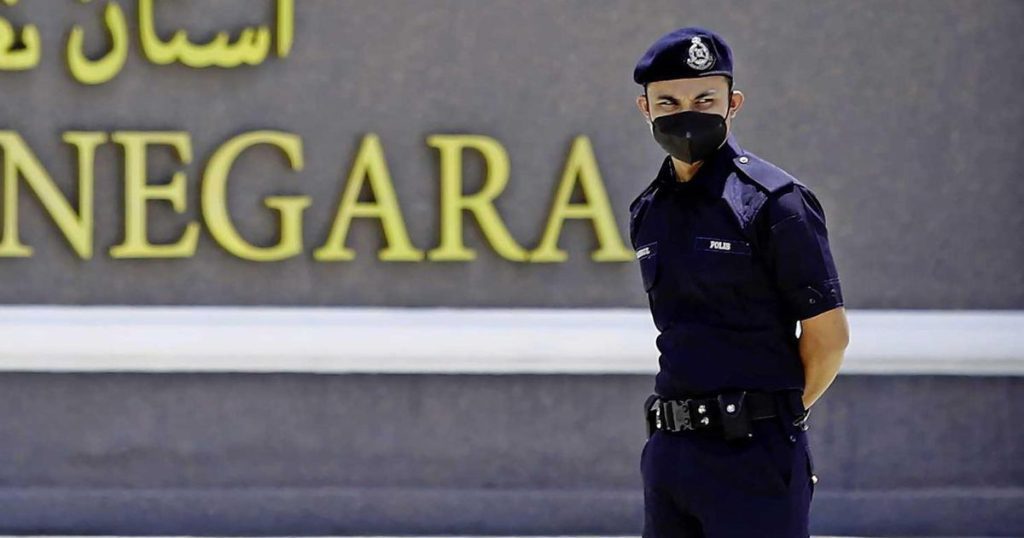 Choon wanted to transfer ownership of the cemetery square to a family member, as for financial reasons he wanted to choose to be cremated with his wife. Only he lost the deed and was forced to go to the police.

However, the police had him on file as “deceased”, so it was not possible to submit a report. The new demand for road tax has also caused problems. He filed a complaint with the National Registration Service on the advice of the police. But his son-in-law initially received no response from the government agency. Moments later, the organization promised to adjust the status of his registration within two weeks.

“I have worked in a funeral home for years, but I never thought I would be declared dead prematurely. If my status is not changed, I am afraid of losing access to my bank account and my funds will be frozen,” he told a press conference, about which Free Malaysia Today writing.

It hurts Choon that he was unable to vote in the local elections, which prevented him from fulfilling his “responsibility” as a Malaysian. His daughter found his past voting behavior untraceable online, when he had just voted in the May 2018 election.