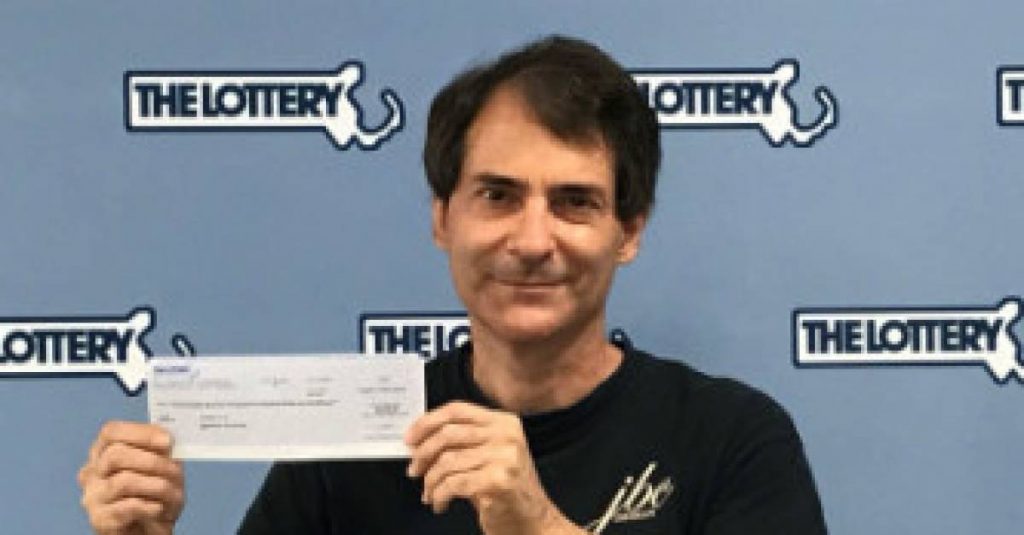 Winning a million dollars with a state lottery ticket is already very exceptional, but reliving that luck four years later is quite exceptional. Yet it happened to Stephen Toto in Framingham, Massachusetts.

Last month, while checking out a gas station in Framingham, near Boston, Toto also asked the cashier for a Massachusetts state lottery ticket worth $ 30.

Toto opted for the option of having the sum of one million dollars paid all at once and after deduction of taxes, he had 650,000 dollars (nearly 550,000 euros) left. The gas station that sold the scratch card will receive a bonus of $ 10,000, reports MassLottery.com.

Toto isn’t even the only Massachusetts resident to have recently won the lottery for the second time. According to the Massachusetts State Lottery, Pittsfield’s Michael Rocca also won $ 1 million in 2000 and again in May 2021.