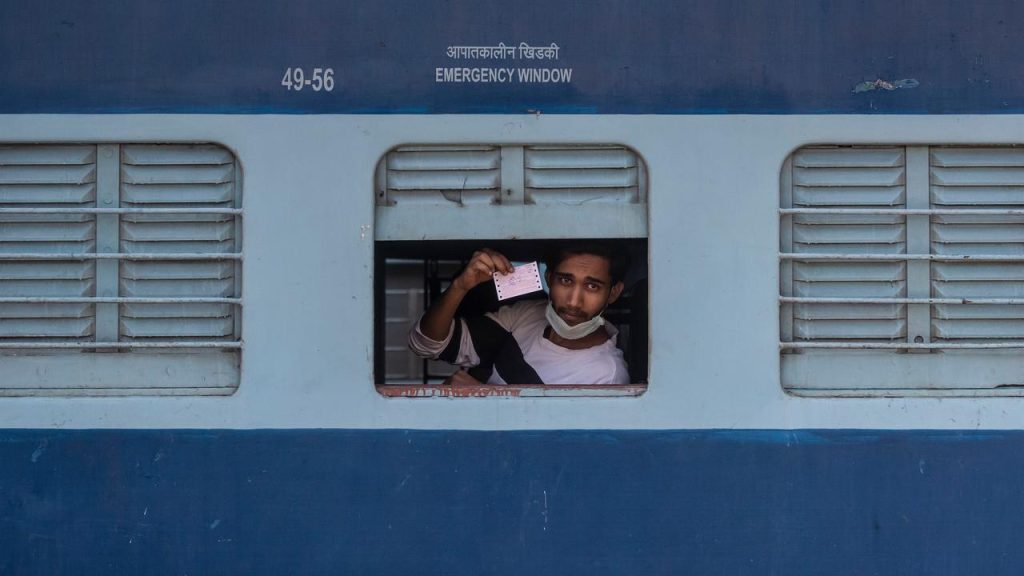 22 years after an Indian paid 24 euro cents too much for two train tickets, the judge ruled in his favor: Indian Railways must reimburse him the sum, with interest. Who reports the BBC.

In 1999, Tungnath Chaturvedi (66) took a train from the Indian city of Mathura to Moradabad. He bought two tickets, which normally cost 35 rupees each. When he gave 100 rupees to the seller, he only got 10 rupees back instead of 30. Chaturvedi told the seller he had made a mistake, but did not get his change back (converted to 24 cents) .

Hence, Chaturvedi, who is a lawyer, decided to take legal action against the North Eastern Railway, which is part of Indian Railways.

“I attended over a hundred hearings for this case,” Chaturvedi told the BBC. The case dragged on for years due to India’s slow legal system. The railway company also tried to have the case dismissed.

After the long legal battle, Chaturvedi finally got it right. The judge decided that the railways should reimburse him a fine of 182 euros. The amount of the notes is added to this, with 12% interest. If the railway company refuses to pay the amount within thirty days, the interest will be up to 15%.

According to Chaturvedi, the monetary compensation is not enough for the stress the case has caused him. His family tried several times to persuade him to give up the business. They thought it was a waste of time.

But Chaturvedi didn’t give up. “It’s not about the money. For me, it’s always been a fight for justice and a fight against corruption, so it was worth it,” he told the BBC.