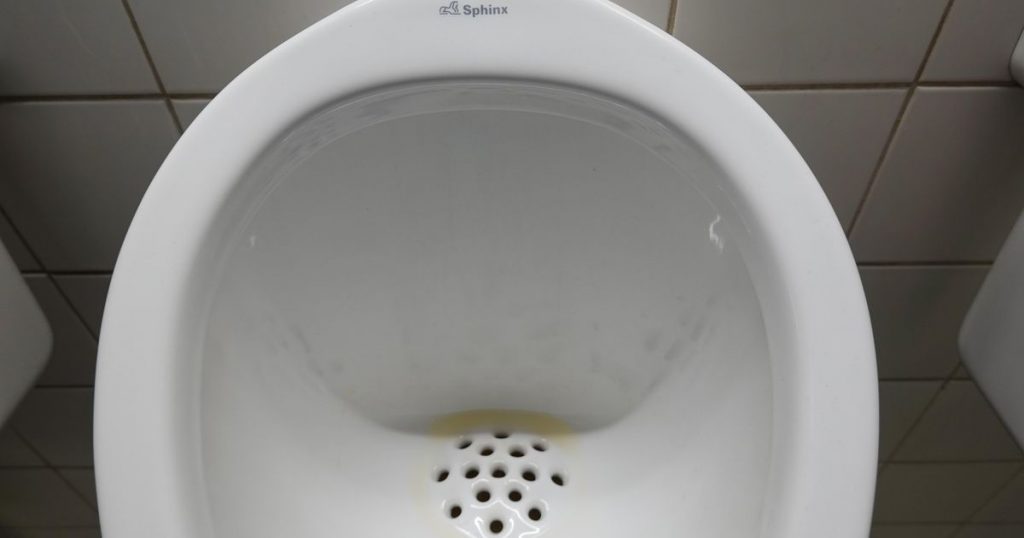 This is reported by the prosecution of West Flanders, department of Bruges. On Thursday, the 45-year-old allegedly threw the ‘caustic’ substance in the face of the 43-year-old woman at the entrance of a school gate in the Flemish Westkapelle. It was not clear at the time what substance it was exactly.

The suspect and the victim had already separated for a while, writes Het Nieuwsblad. According to an access agreement, the man sees his son every weekend. But this weekend, he didn’t get the boy from his mother. The man therefore decided to wait for her at the school where the victim was going to drop off their son. The victim suffered only minor injuries during the incident.

The suspect was arrested for attempted murder. He was due to appear in front of the Bruges council chamber on Tuesday morning, but he won’t go that far, now that the origin of the liquid is known.

After all, examination of the product used showed that there was no corrosive substance. It would be urine, as the man himself immediately declared. When everyone understood it, the man was released Monday by the examining magistrate.