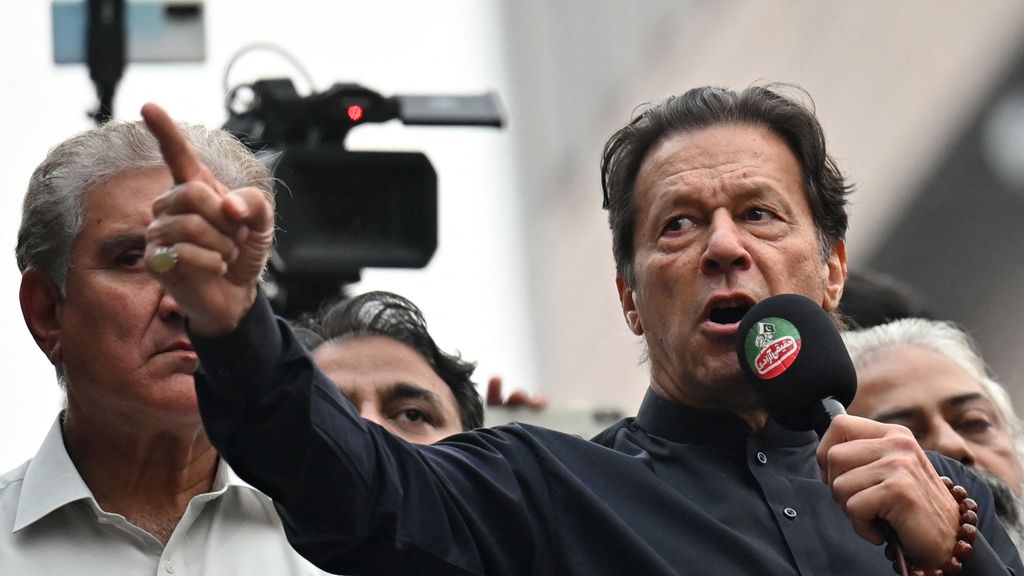 Former Pakistani Prime Minister Imran Khan was shot in the shin by an unknown gunman during a political rally today. A man opened fire on Khan and some of the former prime minister’s supporters. Khan was not seriously injured, nor were his supporters.

The man was arrested. According to local Geo TV, he wanted to kill Khan. His identity is not yet known, but he says he acted alone.

The images show the chaos after the attack:

Chaos after the attack on the former Prime Minister of Pakistan

The attack happened in the province of Punjab, in the district of Wazirabad. Khan traveled in a large convoy of trucks and cars. He was on his way to the Pakistani capital Islamabad to campaign for snap elections.

Khan was taken to a hospital in Lahore where he was treated. He was later seen with a bandage on his lower leg, AP news agency reports.

Khan was ousted as prime minister in April after a loss of confidence vote in parliament. Before that, he had lost the support of the powerful Pakistani army. The former cricketer nevertheless still enjoys the support of many Pakistanis.

On October 21, Pakistan’s Election Commission recommended that Khan be banned from political office for five years, reports CNN. According to this committee, Khan was involved in “corrupt practices”.