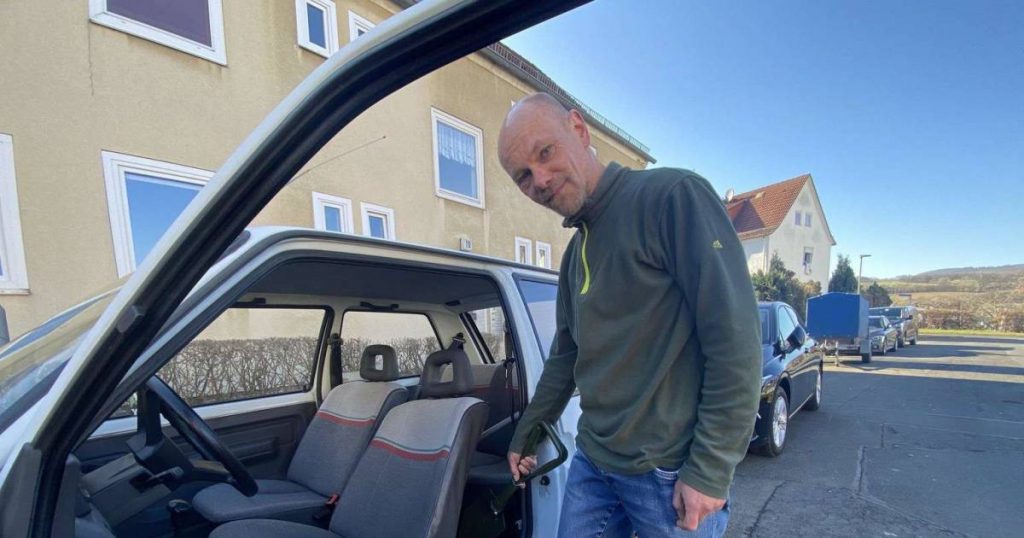 The German Uwe Chechowitz drove unwittingly for four years in an old Renault 5 with more than 20,000 euros under the carpet. He took him to the police, who tracked down the rightful owner.

It involved 5,000 euros in cash and a savings account with a balance of over 17,000 euros. The man discovered the silver by accident due to recent winter conditions. He bought a folding shovel in case he got stuck in the snow and put it behind his front seat. Once the snow was cleared, he took the shovel out of his car. When she hung on her chair mat, the man discovered the envelope with its contents.

The 50-year-old Kassel resident turned out to be an honest researcher. He did not hesitate for a moment and reported it to the police, who were responsible for identifying the rightful owner. It seemed simple, as the name and address of the alleged owner was on the envelope. But it turned out that the man had moved to Heidekreis, a small village between Hanover and Hamburg. When police finally contacted the 69-year-old by phone, he couldn’t believe his money had surfaced. He had lost it for five years, but had no idea where it had gone.

What happened? Uwe Chechowitz bought the old Renault 5 Campus in 2017 for 1,200 euros from a car dealership in Göttingen. The previous owner was the 69-year-old man from the Heidekreis. When he moved in 2016, he had sold a number of cars that were in his shed. One of them was the Renault 5. Because people were doing test drives every day, he probably quickly put the money behind the front seat in the crowd and forgot about it later. For the honest researcher, his exemplary behavior paid off: Uwe Chechowitz received finder’s fees of 2,210 euros. And that in Germany, he was legally entitled to only 160 euros.

Watch our videos on cars and mobility below: