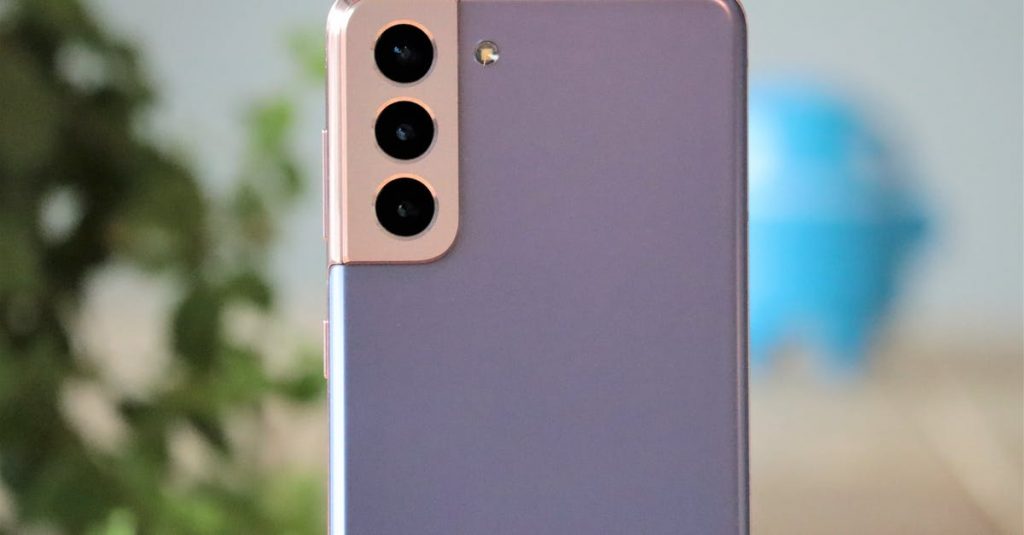 A man has kept his Samsung Galaxy S21 in an aquarium that has been full for 11 days. In a livestream on YouTube, we see on the screen the time when the phone is underwater.

Of Samsung galaxy s21 arrived in stores around the world on January 29. In the meantime, people have already been able to take the time to discover the phone and we already have one at Androidworld. in-depth online review. However, a Youtuber thought differently and threw their S21 into a full aquarium immediately after purchasing it. The device has been living underwater for 11 days at the time of writing.

Called the Youtuber in question Owl Time Lapse Photo wanted to test the IP68 water resistance of the S21. This certificate states that the S21 can survive for at least half an hour in a depth of up to one and a half meters. “At least” is the most important word in this sentence, because the phone was able to last much longer in practice.

The Youtuber started the S21’s stopwatch before the phone entered the aquarium, but the device’s stopwatch gave up after 99 hours 59 minutes 59 seconds. Since then, the stopwatch has been reset every time after this time and the video shows that the device has been underwater for more than 250 hours.

Since you probably don’t want to watch the entire video from scratch, we’ll give you a few more highlights here. The S21 gave the message after 117 hours that moisture was detected and for a while the screen appeared to be unresponsive. After a few button presses, the phone was found to work fine, although the message was still visible. After 241 hours, viewers asked if the phone’s speakers were still working. As expected, the sound was very bad and was barely audible.

Youtuber Photo Owl Time Lapse is – as the name suggests – a fan of timelapse movies. In addition to the Galaxy S21 video, we see other timelapse videos all the time, so you can quickly see how a new head of lettuce after 11 a.m. is nothing more than a mass of dead misery. It remains to be seen how long it will take for this S21 before we can say the same.