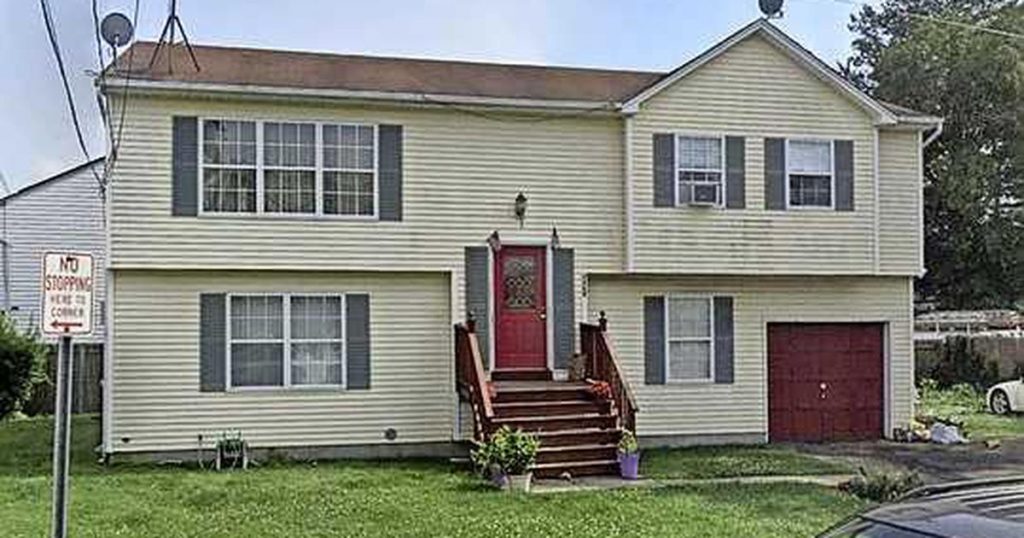 The 52-year-old resident bought the house in 1998. Two years later it was taken over by a real estate agency, but Gurmarit Hanspal has not yet had to leave the house.

He was able to successfully use the US suspension rules. These rules temporarily protect the home buyer from collections and evictions. Because he filed for bankruptcy and made use of this rule, Hanspal could stay longer in his house without paying.

By the way, Hanspal isn’t the only one who did this trick. Reports indicate that at least three other illegal owners have also abused this scheme, writes The Mirror.

Attorney at Diamond Ridge Partners, the company that already acquired Hanspal’s house earlier this century, Jordan Katz told The New York Post to condemn the action. “This is a group of people who will do everything in their power to abuse the legal system so that they can illegally occupy a house longer.”

According to Katz, Hanspal was able to last “incredibly long” with 23 years. “Where others have tried the same thing, they haven’t been able to maintain it that long.”

During these 23 years, Hanspal would have managed to evade approximately 366,000 euros in mortgage payments. He filed his first bankruptcy in 2001, followed by another the same year, followed by two more in 2002 and one in 2003. When that stopped working at some point, a friend took over. This friend declared bankruptcy in 2005 and so the scam could continue.