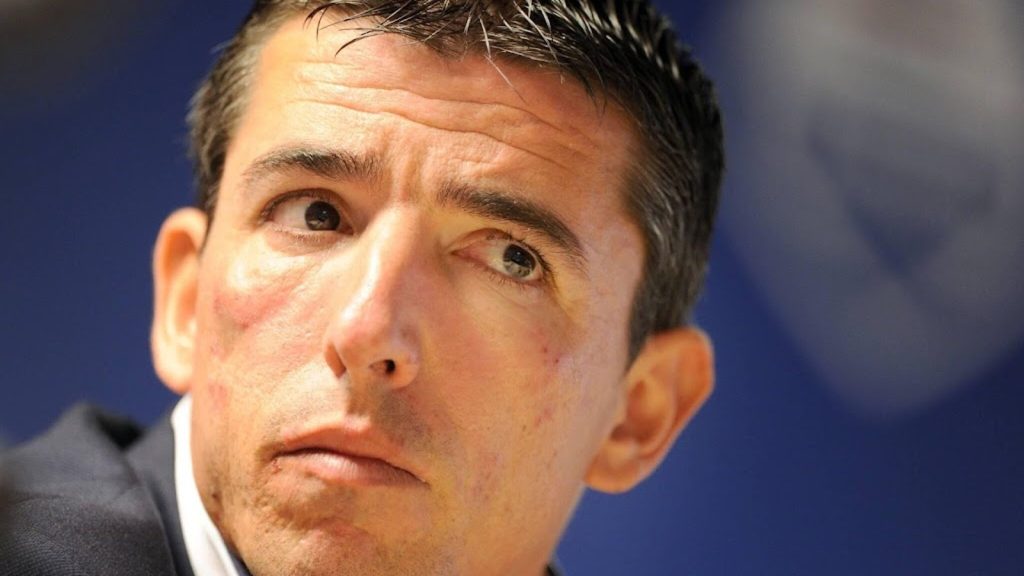 Roy Makaay would not have thought more than twenty years ago that Lionel Scaloni would now be a coach. The 47-year-old former Dutch striker played at the start of this century at Spain’s Deportivo La Coruña with the current Argentina national coach, who will face the Dutch national team in the quarter-finals of the World Cup in Qatar. Friday.

“I saw him sitting on the bench a few years ago, as assistant to then national coach Jorge Sampaoli. Then I was quite surprised,” Makaay says. “I had never really looked at him that way or paid attention to him as a player.”

Makaay and Scaloni, 44, gave Deportivo the biggest success in club history in 2000 when they won the domestic title. Makaay had a big part in the success with his many goals. Scaloni was not a must, remembers the former Orange international. “He was a substitute for right-back Manuel Pablo or right-winger Victor Sánchez. Still, he took enough games.”

Scaloni was beloved by Deportivo supporters, who have now fallen to third tier in Spain. “He brought a real South American temperament and played with a lot of effort and poison. In addition, he is a very nice guy”, says Makaay, who sees that Scaloni has surrounded himself in the technical staff of the Argentinians of big names such as Aimar, Roberto Ayala and Walter Samuel. “I think he’s the least known of the four.”

Makaay thinks highly of the Argentina national team. “I think they played good football in the group stage against Mexico and Poland, but they were two teams that played not to lose,” said the Wijchen-born former striker. “They have a lot of choice, especially up front. If you see what’s left on the bench, there’s enough quality. Still, I think they have a lot of respect for the Netherlands.”

National coach Louis van Gaal shouldn’t attach much importance to criticism of Orange’s playing on the pitch, says Makaay. “At the end of the day, it’s about winning. It’s nice and enjoyable if you play well three times in the group stage, but when you’re on the plane and then back, there’s no point at all” , he said. “You can clearly see in this tournament that Van Gaal determines his tactics per game. I wouldn’t be surprised if they want to approach Argentina much the same way they did in the round of 16 against USA. And I think Van Gaal can be absolutely right if he says he will now have a bit more room in the transition.”