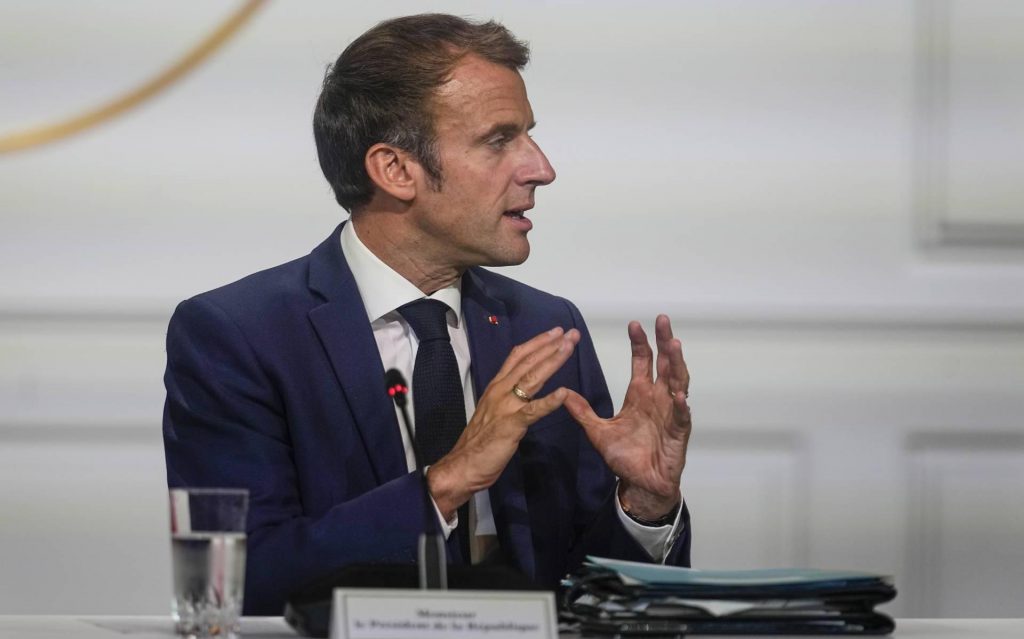 Macron receives US Secretary of State during submarine dispute

French President Emmanuel Macron received US Secretary of State Antony Blinken. This is the first high-level Franco-American meeting since relations between the two countries deteriorated significantly last month following a dispute over the sale of French submarines to Australia.

The meeting was not on the agenda for Blinken’s two-day visit to Paris. He would only speak to his French colleague Jean-Yves Le Drian. According to the French government, the planned meeting should help restore confidence. But according to those involved, there is still a lot of work to be done before the French and US presidents can likely meet at the end of October.

Paris was furious when Australia canceled a contract that would sell French submarines to that country for more than 77.5 billion euros. Australia suddenly seemed to be entering a new strategic alliance with the United States and Great Britain. France was not questioned on this subject and was not aware of it.