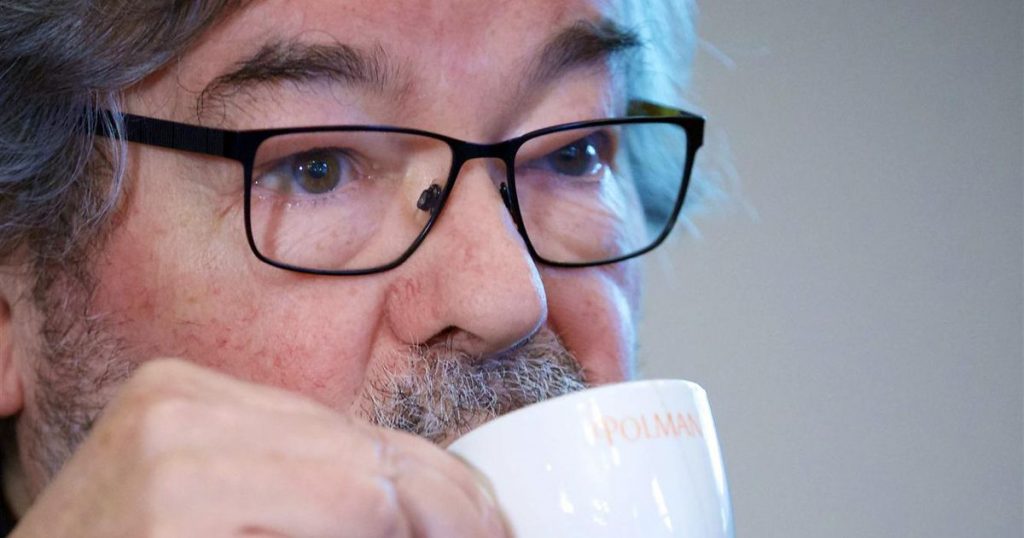 In Veronica Magazine gets America’s expert – who has since become best known as a jury member of the general public The smartest person – “for variety” a number of “stupid” questions for him to choose. To the seemingly innocent question of whether he would shave if the program leadership demanded it, Maarten surprisingly gives an answer in which he spits his bitter gall on the United States.

“No. No concessions, no fancy dress parties. At one point in my teenage years, I had an electric razor, a Philishave. Its use caused tremendous skin irritation. And in such a way that my girlfriend d ‘so said I should take a scraper. In other words, I had to shave with water. I did this once and it resulted in a badly bleeding wound, because I’m not very practical . Since then I have grown my beard and cut it once every two weeks. I like it.

But that same Philis led to a lot of misery when Maarten had to go through customs at Kennedy Airport in New York. “Then those security bastards took it all apart because to them I looked like a ‘dangerous European’ and that razor could be a grenade. It was in 71, long before there were jihadists.

Maarten continues, “I’ll tell you this: Nowhere in the world are people treated as badly as at an American airport. I think all of America is an abandoned country. Anyone who wears a cap and a uniform is not good there. You feel threatened all the time. It is not without reason that you are shot for the smallest thing.

When asked if the jury member, usually dressed in black, also had brightly colored sweaters in his wardrobe, he replied, “No. And it has everything to do with my wife’s purchasing policy. I don’t choose my own clothes, she does. The last time I wore something colorful was about thirty or forty years ago when I was living in America. A pink denim shirt. Completely ruined by a Chinese laundry in New York. I have never worn something like this again.