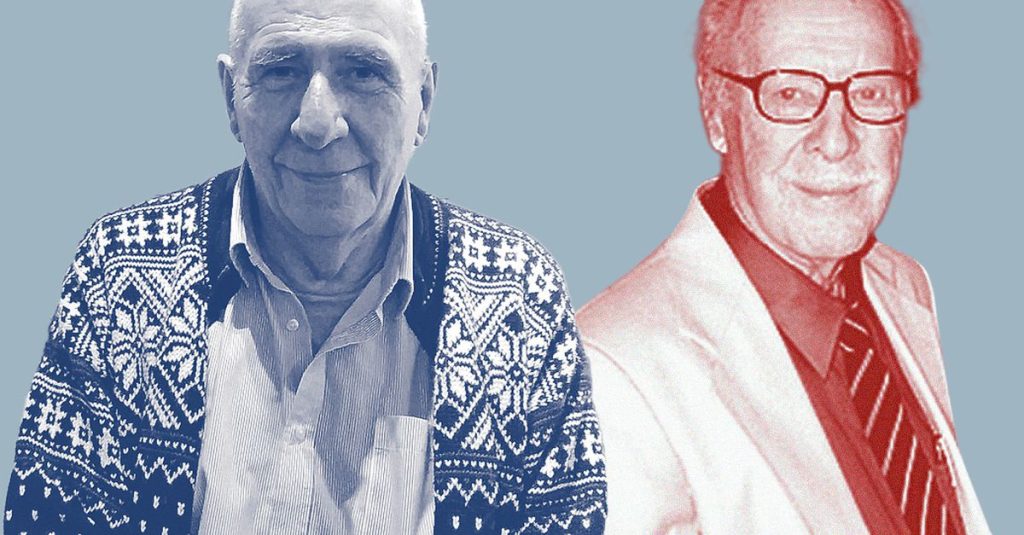 “If there’s one thing that I find encouraging, it’s what’s going on in the minds and hearts of more and more people. We will have to respect and restore the natural balance on earth. This awareness is really starting to reach young people, boards of directors, many organizations. The current pandemic is contributing to this. Companies now more often ask me for an online seminar. Sustainability is alive and well. I find this word quite abstract. I prefer to talk about the relationship between man and nature, our vision of man and the world.

Matthijs Schouten (1952) is Staatsbosbeheer’s “house philosopher”. He is Professor Emeritus of Nature Conservation and Plant Ecology at Wageningen University.

“I prefer to do a seminar like this in a few parts, with a little time in between. Participants can then reflect on what we are discussing. I give orders. For example: every day for at least five minutes, very consciously watch something that is not made by humans. The best stories often come out in the next session. A board member recently said, “At first I thought it was a pretty sweet mission, but I didn’t want to be a spoiler. I went to see the tree in front of the house where I was. has lived for thirty years. Suddenly I noticed things that I had never seen before! Since then, I greet this tree every time I pass by.

“Here, with one man, something big has happened. This tree is touching him now. He has a presentiment of it. It is a change that more and more people are experiencing. Humanity is not separate from nature, not above nature. This is exactly what Lynton Caldwell wrote back in the 1960s. What we now call a climate crisis is fundamentally different. In Caldwell’s words, it is a human crisis of mind and soul, it is about who we humans are, and who we must become in order to survive.

Lynton caldwell (1913-2006) was an American political scientist. He has published dozens of books and studies on environmental and wildlife management. In 1970, he was one of the principal advisers to the government of the United States.

“Just as the concept of ‘social contract’ was born in the Enlightenment, we should now write ‘contracts of nature’, a term coined by the French philosopher Michel Serres. With this you are expressing that people on earth should not be autocrats. A river in New Zealand was granted legal status in 2017. In the Netherlands we know the North Sea Embassy. Their motto: ‘An eel is also an Amsterdammer.’ Gorgeous.

“Rivers, seas and forests cannot speak, but that does not automatically mean that they are without rights, that we humans can do what we want with them. Nature conservation today is often a matter of treaties, rules and laws. And that’s not the solution either, at least not the only one.

“It starts with people’s feelings, not their minds. I also discuss this with the employees of Staatsbosbeheer. The name “philosopher of the house” was coined for this work. The big question is always: How do you relate to your natural environment as a human being? We are discussing this issue among ourselves, so that employees can discuss it with hikers and visitors to nature reserves.

“Talk about it together – that’s what it is. We quickly say to ourselves: nature belongs to everyone, if I want to let my dog ​​run there, then it should be possible … Yes, nature does belong to everyone and everyone – but not exclusively to men. Nature is an ecosystem as beautiful as it is vulnerable, with a soul much larger than that of humans alone. “