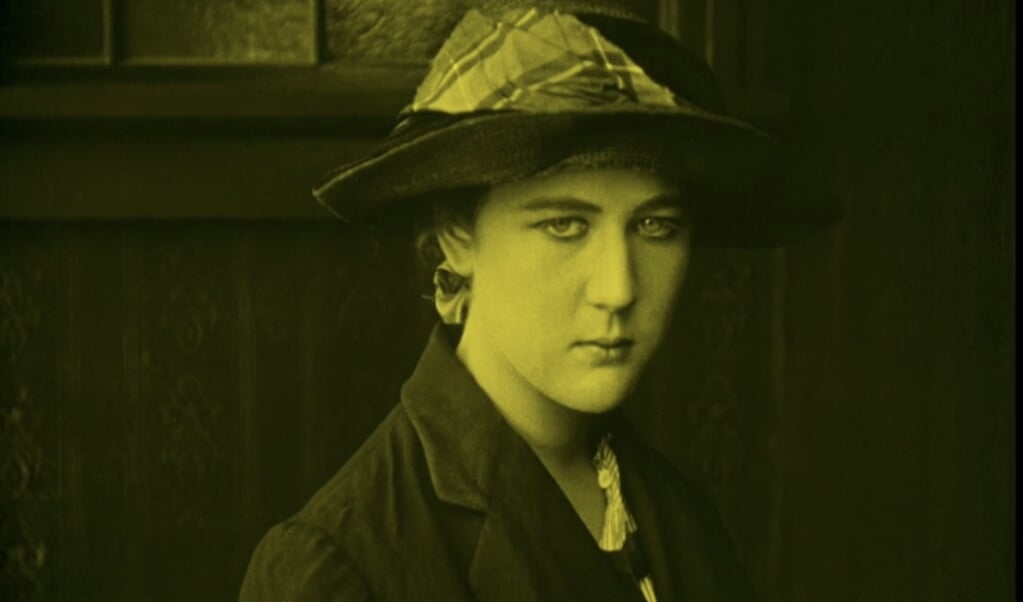 ZUTPHEN – Friday October 7 Luxor and the Henrick Baderorgel Foundation present a special cine-concert at the Walburgiskerk. On the program, the classic masterpiece restored by Eye shoes from 1916. The film is introduced by NRC editor-in-chief Joyce Roodnat and accompanied live on the Bader organ by Rotterdam city organist Geert Bierling.

The melodrama shoes by Loïs Weber follows a saleswoman so poor that she cannot buy shoes and is therefore tempted into prostitution. Lois Weber (1879-1939), ‘the main director-screenwriter at the beginning Hollywood‘, was the most successful female director of her time and a major influence on silent film. She directed and wrote many groundbreaking films – dramas that combined social and political critique with personal stories.

Feminism
Lois Weber based the script on shoes to a short story written by American suffragist Stella Wynne Herron. This story, in turn, was based on the true story of a poor young woman from a 1912 non-fiction book about prostitution by Jane Addams. In fact, for the motto of her short story, Herron quotes directly from Addams’ work: “When the shoes became too worn to be resoled a third time and she only had 90 cents for a new pair, she abandoned ; her own contemptuous expression to say that she had sold herself for a new pair of shoes.

#Me too
shoes was lost and unseen for decades, until the Netherlands Film Museum found a unique nitrate copy in 1990. In 2010, Eye again digitally restored the film to remove the white mold stains one by one. a. In 2014, shoes added to the United States National Film Registry, confirming that this film belongs to the most important audiovisual heritage of the United States. Since then (and around the #MeToo movement), the film has been screened countless times and is now part of the curriculum of many universities.

Geert Bierling
Geert Bierling was the artistic director of the Rotterdam Orgeldagen Festival. As a harpsichordist, organist and harmonist, he performs regularly, solo and in ensemble, with musicians from the Rotterdam Philharmonic Orchestra, the New Trombone Collective. In addition, Geert Bierling is also active as an improviser on organ, piano and harmonium in classic silent films.

Starts at 8 p.m. Tickets at 12 euros via baderorgel.nl, luxorzutphen.nl or at the Luxor box office. 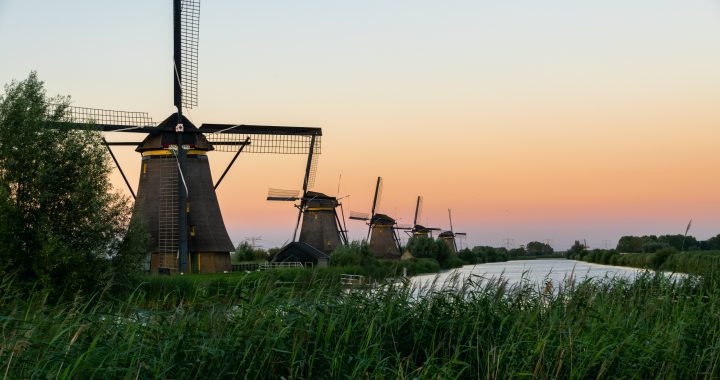