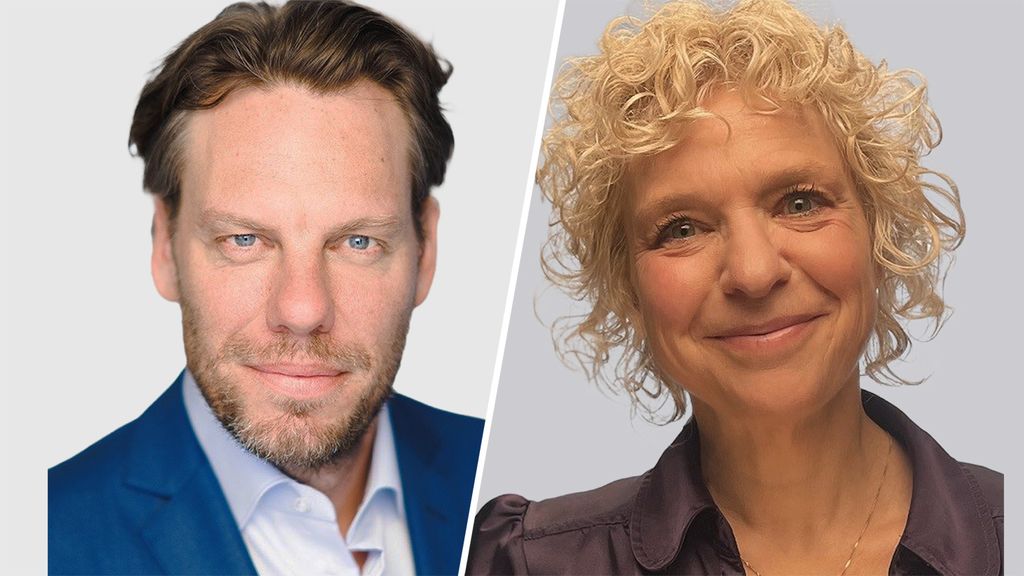 Lucas Waagmeester and Karina ter Horst will be the two new deputy editors of NOS News. This means that the editor-in-chief of NOS News will be fully staffed again from the beginning of next year.

Ter Horst (55) is head of NOS op 3 and will take up his post on February 1. Waagmeester (44) is currently still a US correspondent and will join on March 1, when he has arranged his return from Washington DC.

In order to be able to continue to fulfill the work and all the responsibilities related to the size and journalistic ambitions of NOS News, it was decided to expand the editors-in-chief with two deputies. Waagmeester and Ter Horst were chosen after a series of internal and external nominations.

Editor Van Cann says he is proud to have “so much quality in-house that we have found two experienced journalists who now bring their expertise to the editor”.

According to Van Cann, Ter Horst thinks “like no other” of the public and has a keen sense of talent. Waagmeester brings “rich experience” from the field and Van Cann praises his journalistic intuition.

“A lot of things come together”

Karina ter Horst has joined NOS as a freelance editor of NOS Radio 1 Newspaper. In 1998, she became a permanent employee of NOS Jeugdjournaal. He later followed OUR News on 3the television predecessor of NOS op 3, where she was editor and coordinator.

Since her start ten years ago, she has led an editorial team of over sixty people, mostly young NOS’ers. They produce, among other things, the radio bulletins on NPO 3FM and FunX as well as the award-winning online productions of NOS op 3 and NOS Stories.

She describes her appointment as “a moment where a lot of things come together”. She says she assumes her role “with pride, confidence, pleasure and in her own way”.

Lucas Waagmeester started working for NOS in 2004 as a foreign editor. Five years later, he switched to correspondence. His first post was Southern Africa. Between 2011 and 2014, he was NOS correspondent for India, Pakistan and Afghanistan.

Waagmeester then reported from Turkey for six years and in 2020, in the last days of President Trump, he became NOS’ multimedia correspondent in Washington D.C.

“As a correspondent, I have always tried to bring sharpness and clarity, and also to name the uncomfortable facts,” says Waagmeester. “This is the role that NOS plays and which I will also try to defend with the editor. I look forward to returning to the Netherlands and to the editorial office with all that I have learned.”