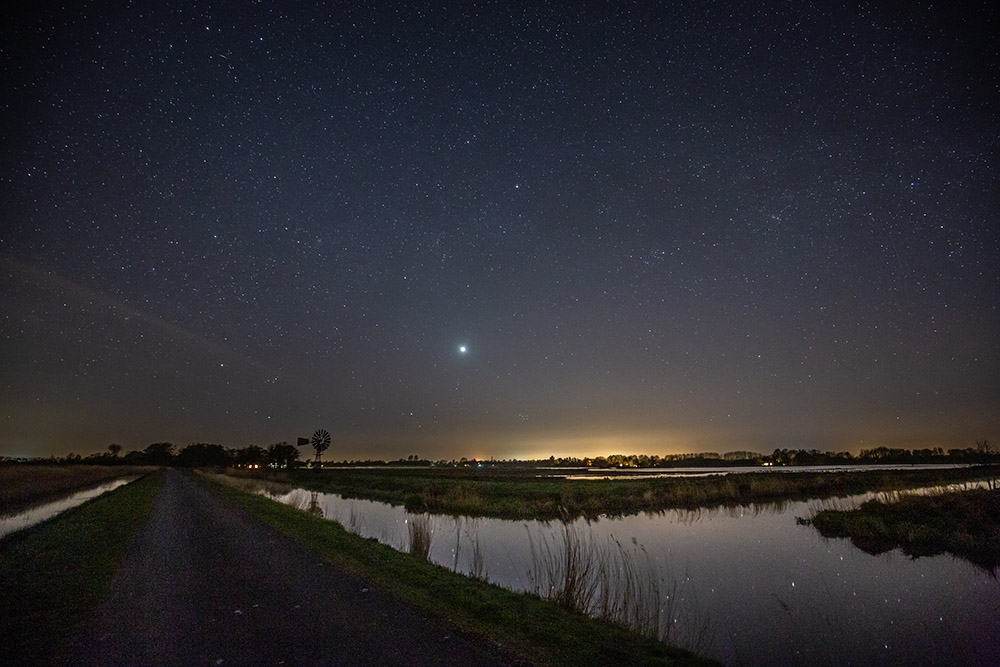 GEARS – The Perseid’s annual star shower will be seen again next week and this year there will be even more. During the night rush from Thursday to Friday August 13, there are 69 per hour. The weather forecast is favorable, with clearings ahead.

The fact that more shooting stars can be seen during the Perseids this year than in other years is related to the light of the moon. August 9 is the New Moon and the nights that follow are quite dark as well. In moonlight it is impossible to see faint meteors, but that is hardly the case now.

Last year, the number of shooting stars visible during the Perseid peak night was around 45. By comparison, in 2022 it will be a full moon and only 16 can be seen per hour. If you want to see a lot of shooting stars, you should do it this year and not wait until next year.

Looking to the northeast

The Perseid meteors appear to emerge from a point on the northeast horizon. This point is close to the constellation Perseus, from which these shooting stars get their name. The best place to look is outside of towns or villages, in places with little artificial light.

What are shooting stars?

Shooting stars are space debris that enters our atmosphere. Space debris is called a meteoroid, and once the debris leaves a trail of light, we call it a meteor. Every day a few meteorites enter our atmosphere, but sometimes whole meteor showers pass through the earth.

Meteor showers come from comets. Comets are constantly losing chunks of rock and ice under the influence of solar radiation. When this space dust enters our atmosphere, 100 kilometers above the Earth’s surface, at high speed, the stone will glow. This is due to the friction and compression of the air upstream of the meteoroid.

The shooting star’s trajectory is also electrically charged due to the high falling speed. This process is called ionization. When the difference in charge is removed, radiation is released, which we think of as light. Meteorites fly through our atmosphere at about 252,000 kilometers per hour. It’s 315 times faster than a Boeing 747 flies. 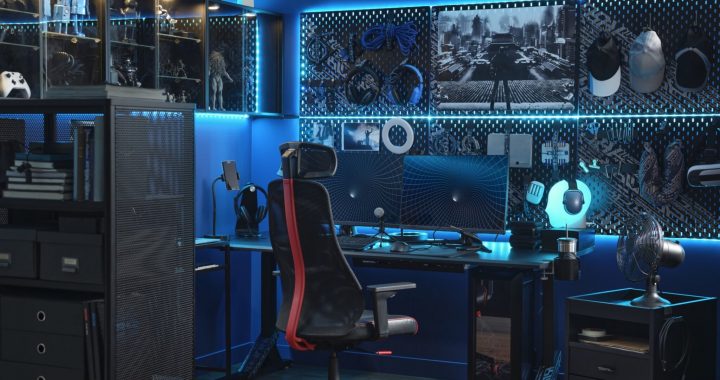