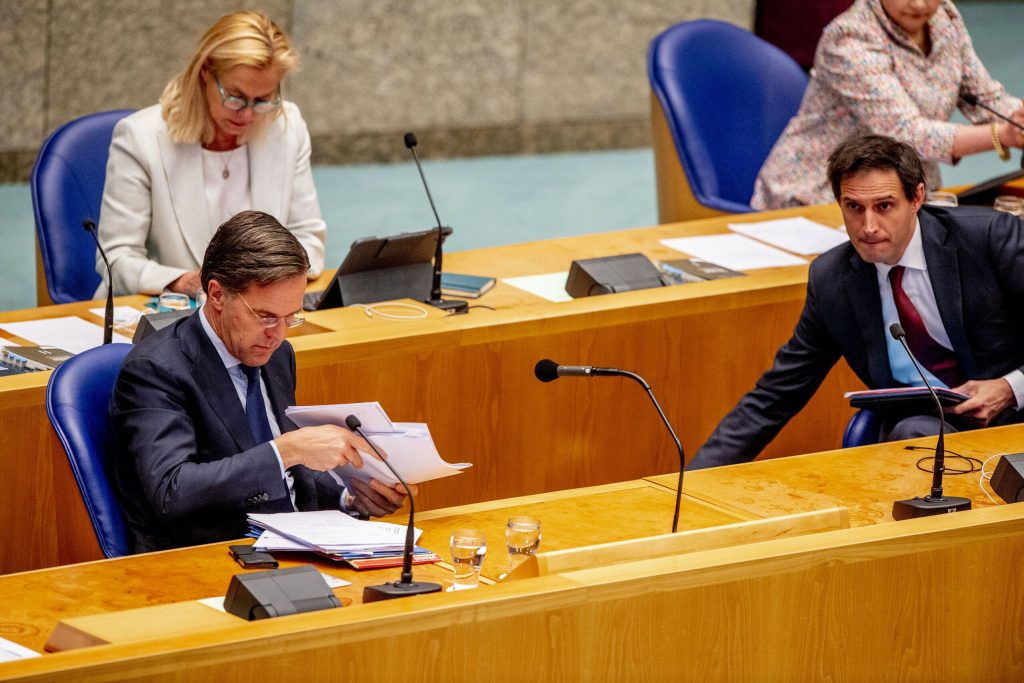 The Netherlands is not nearly as open and transparent as we think. There is room for progress in the field of political integrity as well. So there is work to be done for Loosweiss van der Lan, director of Transparency International NL. ‘People will attract the Netherlands as the world’s tax haven and money laundering hub.’

According to Van der Lan, it is time for a new administrative culture in Dutch politics. ‘We need to better protect whistleblowers, not just in the field of political integration. Or even better: none of these should be, because false statements are taken seriously. If the whistleblowers of the Ministry of Finance and the tax and customs administration had listened, the whole benefits issue could have been less than ten years. ‘

But what does this new management culture mean? The director and former board chairman said it should be characterized by transparency. ‘If ministers have agreements with campaigners, the House of Representatives and citizens should know this. It should be clear how the policy was established. Investigative journalists and voluntary organizations should therefore have access to documents to expose abuses. They are much needed because the public prosecution service can only begin after the investigative journalists have reported something. ‘

The call for transparency does not mean that everything should be made public. ‘If you have everything, you can no longer see the firewood for the trees. The point is, you have access to relevant information, which is why it should be constantly weighed, weighed in on what should be in general and what should not be. There should be opportunities to discuss certain things in secret. ‘

Ask Again | The House of Representatives is still widely informed

Van der Lan says the House of Representatives needs extra support to bring in a new executive culture. ‘Of course if you compare this to members of Congress in the United States, MPs will not get any support to fulfill their duties. Maybe we should do it the American way. Each congressman has thirty employees in Washington D.C. and thirty in the constituency. ”

Former MP And as party leader, Van der Lan, MPs rarely know how to read the hundreds of emails they receive. According to him, each email deserves a personal reply from the Member of Parliament concerned. ‘Something like this is very important for people’s confidence in democracy and the work that MPs do. Maybe there will be a serious whistleblower, and if we do nothing we will still be ten years later. ‘

Ask Again | ‘The chamber must now come to its bottom’

Right now, the director of Transparency International NL is looking for a place to tackle governance culture. ‘People are tense with the power of criminal organizations, and all sorts of integrity issues are starting to inspire confidence in politics. We have come to a turning point. Since benefits are an issue, everyone is saying that things should be done differently, so let’s do it.