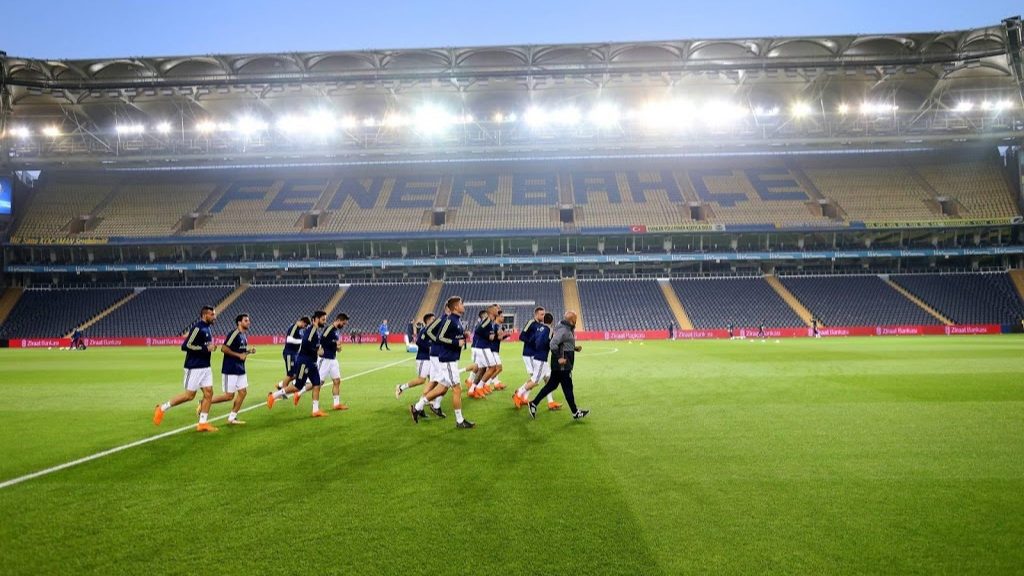 A Turkish media mogul and a former police chief were sentenced to 1,406 and 2,170 years respectively for conspiring against the Fenerbahçe football club. The club were accused of match fixing ten years ago and the then president was sentenced to six years in prison. In 2016, the Turkish prosecutor declared the allegations to be a conspiracy.

Supporters of the religious Fethullah Gülen are said to have infiltrated the prosecution and thus mounted the plot against Fenerbahçe. The exact reasons for this decision were not disclosed.

Then-club president Aziz Yildirim said during his trial ten years ago that the allegations were not true. He went to jail for six years anyway. Ali Koç, the current president of Fenerbahçe, said the club wanted financial compensation. The club has been banned from European football for two years due to the match-fixing scandal.

Gülen has lived in the United States for a long time and is considered an enemy by the Turkish government. President Recep Erdogan said Gulen attempted a coup in 2016. Erdogan’s favorite football club is not Fenerbahçe, but government-linked Istanbul Başakşehir.