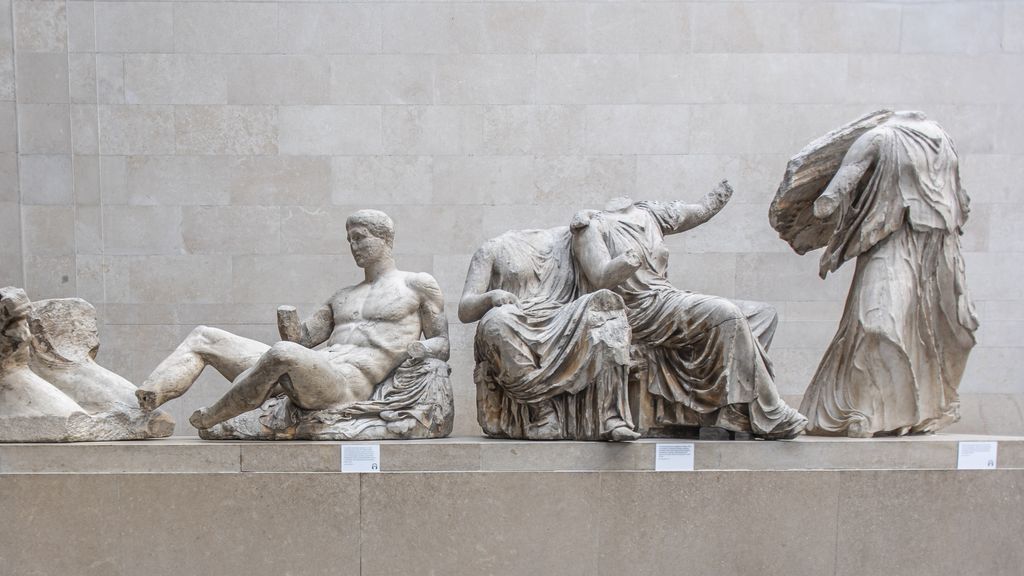 The British Museum has held secret talks with Greece over the future of the famous Parthenon sculptures. According to the Greek newspaper Ta Nea, the talks between the London museum where the sculptures are hung and the Greek Prime Minister would be at an “advanced stage”.

The marble carvings, also known as the Elgin Marbles, come from the Acropolis temple in Athens and are part of a frieze. About half is on display at the Acropolis Museum, the other half at the British Museum. Greece has been trying to reclaim art for decades.

According to the Greek newspaper, secret talks have been taking place since November last year between Prime Minister Mitsotakis and the director of the Osborne museum in London. At that time, these were still exploratory talks, the newspaper writes. The two would have seen each other again this week.

Sources tell the newspaper that “significant progress” has been made and that an agreement is close. “The deal is 90% done, but they haven’t decided on the crucial 10% yet. It will be difficult, but it is not impossible. In June, Osborne said he was open to a deal with Greece.

One outcome could be that in exchange for restitution, the British Museum will be loaned Greek masterpieces that would otherwise never leave the country. Another solution would be co-ownership of the coins, although the Greeks seem unlikely to agree.

In 1801, the sculptures were taken from the temple in Athens, according to the British Lord Elgin, with the permission of the Sultan of the Ottoman Empire, of which Greece was then a part. Years later, Elgin sold them to the British government, after which they ended up in the British Museum.

According to the Greeks, Elgin illegally cut the carvings from the temple and they are looted works of art. The case is therefore one of the best-known examples in the debate over art obtained illegally by Europeans during the colonial era.

Much of this looted art can be seen in the British Museum. For example, Egypt also tried in vain for a long time the famous Rosetta stone come back. The museum said earlier that it does not want to dismantle the collection, also because it is against the law which prohibits the export of masterpieces.

In recent years, more and more museums in Europe have agreed to return looted art objects. For example, the German government and a museum in London decided to use the famous Bronzes from Benin back to Nigeria. This discussion is also taking place in the Netherlands, but little work has been done on the return of looted art to former colonies.