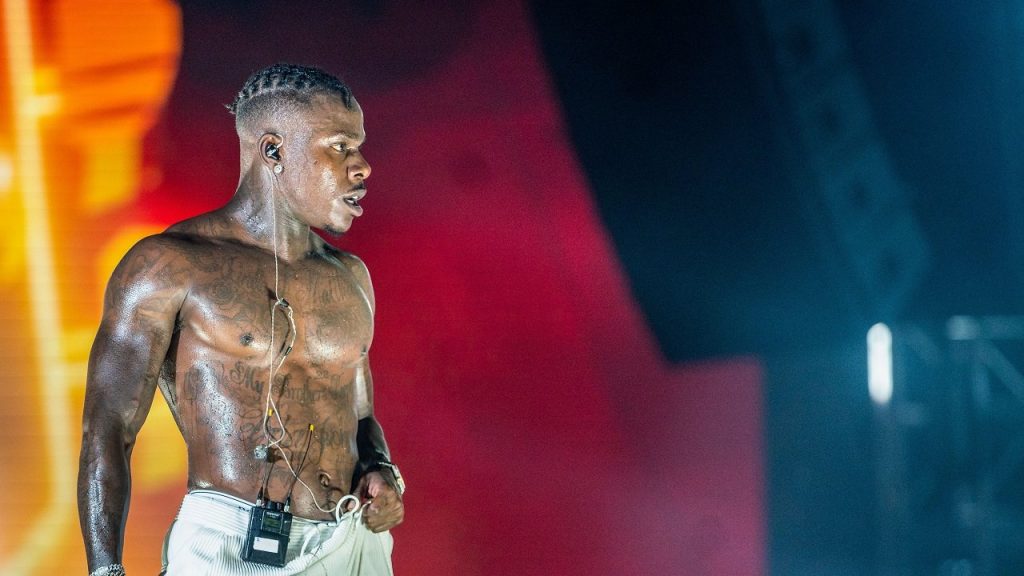 More and more music festivals are moving away from DaBaby (29). The American rapper was discredited last week for certain homophobic statements during a performance at the Rolling Loud festival in Miami. Lollapalooza in Chicago subsequently canceled her performance, and the Governors Ball in New York in late September is now doing the same.

DaBaby, whose real name is Jonathan Lyndale Kirk, launched his first mixtape in 2015, but has mostly been breaking through in recent years. His second studio album ‘Kirk’ of 2019 reached No. 1 on the Billboard 200. A year later, he managed to repeat that feat with the album ‘Blame It on Baby’. The hit single Rock star (with Roddy Ricch) from this album even spent seven weeks at number one on the Billboard Hot 100. This song also won three Grammy nominations.

Recently DaBaby got on with the song levitating, a collaboration with Dua Lipa, was another success. The rapper is therefore to be found in many music festivals in the United States this summer.

It seems to be changing now. Some very controversial statements discredited DaBaby, prompting many organizers to remove it from their program. Lollapalooza in Chicago was the first to do so. DaBaby was scheduled to perform there last Sunday, but was canceled at the last minute. “Lollapalooza is based on diversity, inclusiveness, respect and love. With that in mind, DaBaby will no longer be performing at Grant Park tonight, ”the festival said on Twitter.

Today, the Governors Ball followed suit. This festival will take place in New York at the end of September with a lot of big names. We find for example Billie Eilish, A $ AP Rocky, J Balvin, Megan Thee Stallion and Post Malone on the bill. DaBaby was originally on the line-up on Friday, but that has changed.

“Founders Entertainment will never tolerate hatred and discrimination in any way,” the organization wrote on Twitter. The rapper would soon be replaced by another artist.