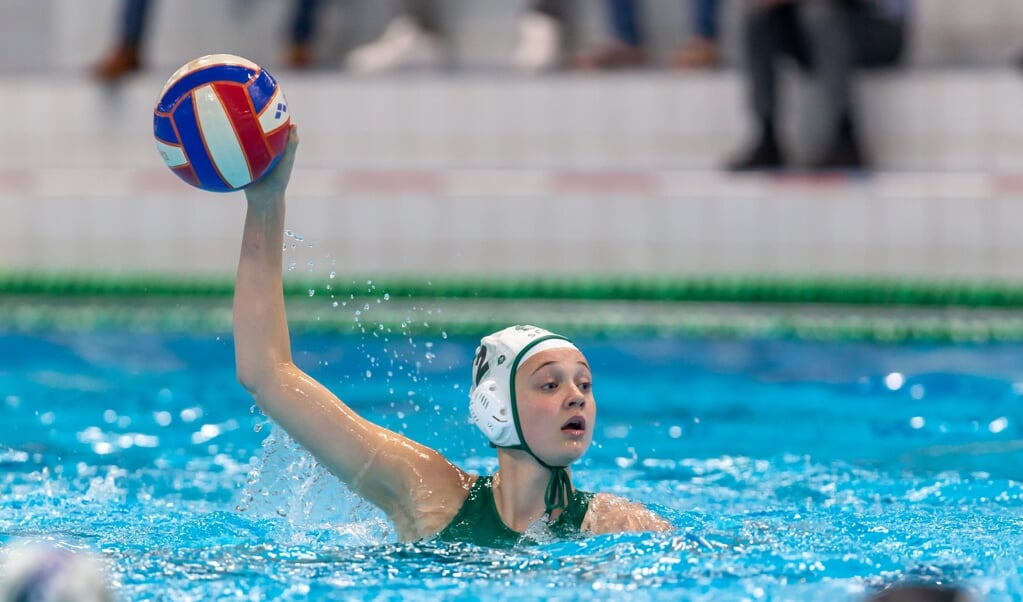 Moolhuijzen, Schaap and Ten Broek will play their first senior World Cup, for captain Sabrina van der Sloot it will be her seventh battle for the world title with Orange.

The Orange team opens the tournament on Monday June 20 against Argentina, plays the smasher against the United States on Wednesday June 22 and closes the group stage against South Africa on Friday June 24. All matches of the Dutch team start at 7:30 p.m. and end in Debrecen.

The numbers 1 of all groups will be directly qualified for the quarter-finals scheduled for Tuesday, June 28. Numbers 2 and 3 will first play crossover matches on Sunday, June 26. Group A crosses against Group B and Group C crosses against D. These matches will be played in Budapest.