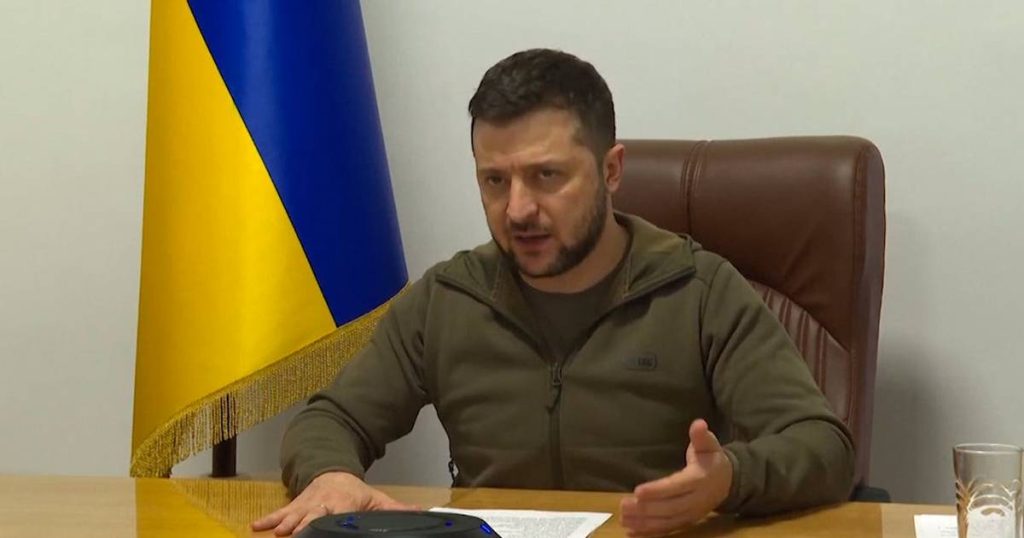 The most important message at a glance:

– According to Ukrainian President Volodymyr Zhelensky, there are “positive signals” from the Russian-Ukrainian talks in Turkey, although Ukraine still does not want to reduce its military efforts. He said this in a video message on the Telegram last night. Zelensky insisted that there was no reason to believe the words “representatives of a country that continues to fight with the intent to destroy us.”

– The Kremlin sees it differently. “We can not say that there is no hope or progress,” said spokesman Dmitry Peskov. According to him, there is still a lot of work to be done. He noted that Moscow was positive that Kiev had put forward its demands in writing.

– According to the Americans, Russian troops did not leave the Ukrainian capital, Kiev, but only to move positions. Earlier, Russia announced that it had decided to withdraw troops from Kiev and Chernivtsi.

The city of Chernihiv in northern Ukraine is under shelling and bombing, despite Russia yesterday promising to reduce its military operations in the region, according to the governor of the region.

France has not yet seen a plan for a mass evacuation from the Russian-occupied southern Ukrainian port city of Mariupol. At least 5,000 people have been killed in Mariupol in recent weeks, according to Ukrainian government officials, but that number has more than doubled.